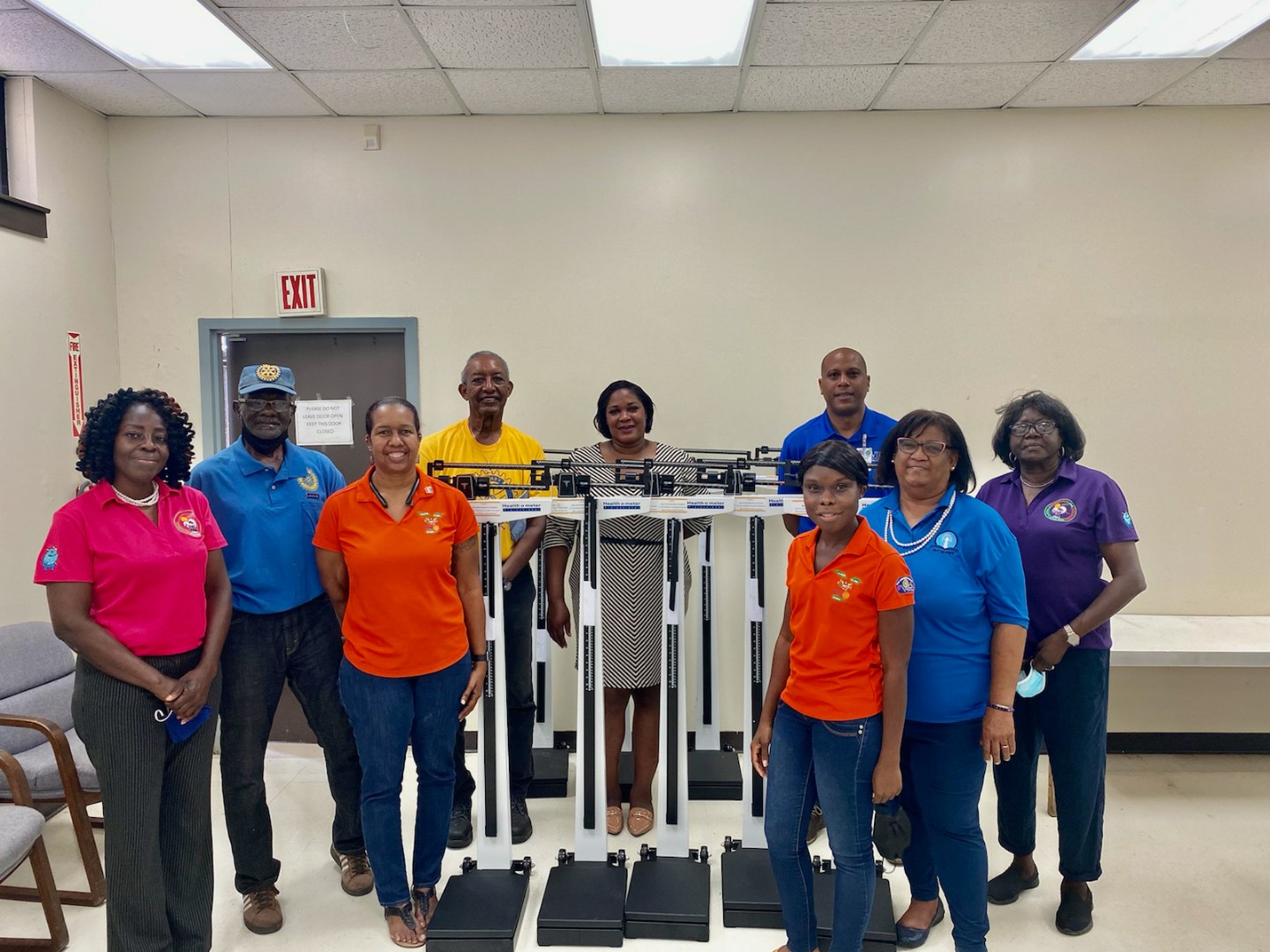 Third graders engaged in in-person learning at St. Croix’s elementary and K-8 public schools were introduced to the Surveillance Body Mass Index (BMI) Program—described in an informational brochure sent to parents as “an anonymous database used to identify the percentage of students in the school or school district who are underweight, healthy weight, overweight, obese or morbidly obese”—during National Public Health Week, April 5-9. Approximately 20 students at each school participated in the program.

Important goals of the Surveillance BMI Program are to identify demographic or geographic subgroups at greatest risk of obesity to help school staff target prevention programs, as well as to provide data so districts can acquire grant funding to support stronger health programs in schools.

According to Ophelia Williams-Jackson, district coordinator of health and physical education, as part of the week-long pilot, students learned about healthy habits, such as eliminating sodas and juice from their diet, getting an hour of physical activity each day, eating three square meals daily, getting at least eight hours of rest daily, drinking sufficient water, and more.

A culminating assessment activity will be held at each participating school on April 9, where trained physical education teachers or school nurses will measure students’ BMI—a simple calculation that evaluates a person’s body weight relative to their height. To support this effort, the Rotary Club of St. Croix West and the Rotary Club of Colorado on April 7 made a donation of 15 scales to the district that will be distributed among the schools.

The Surveillance BMI Program was designed by the Centers for Disease Control and Prevention (CDC) and is available for use by school districts across the country. It is expected to roll out at the remaining St. Croix District schools and in the St. Thomas-St. John District in the 2021-2022 school year.