The Arthur A. Richards Junior High School inducted 21 students into its National Junior Honor Society (NJHS) on Friday, April 26, in the school’s library. 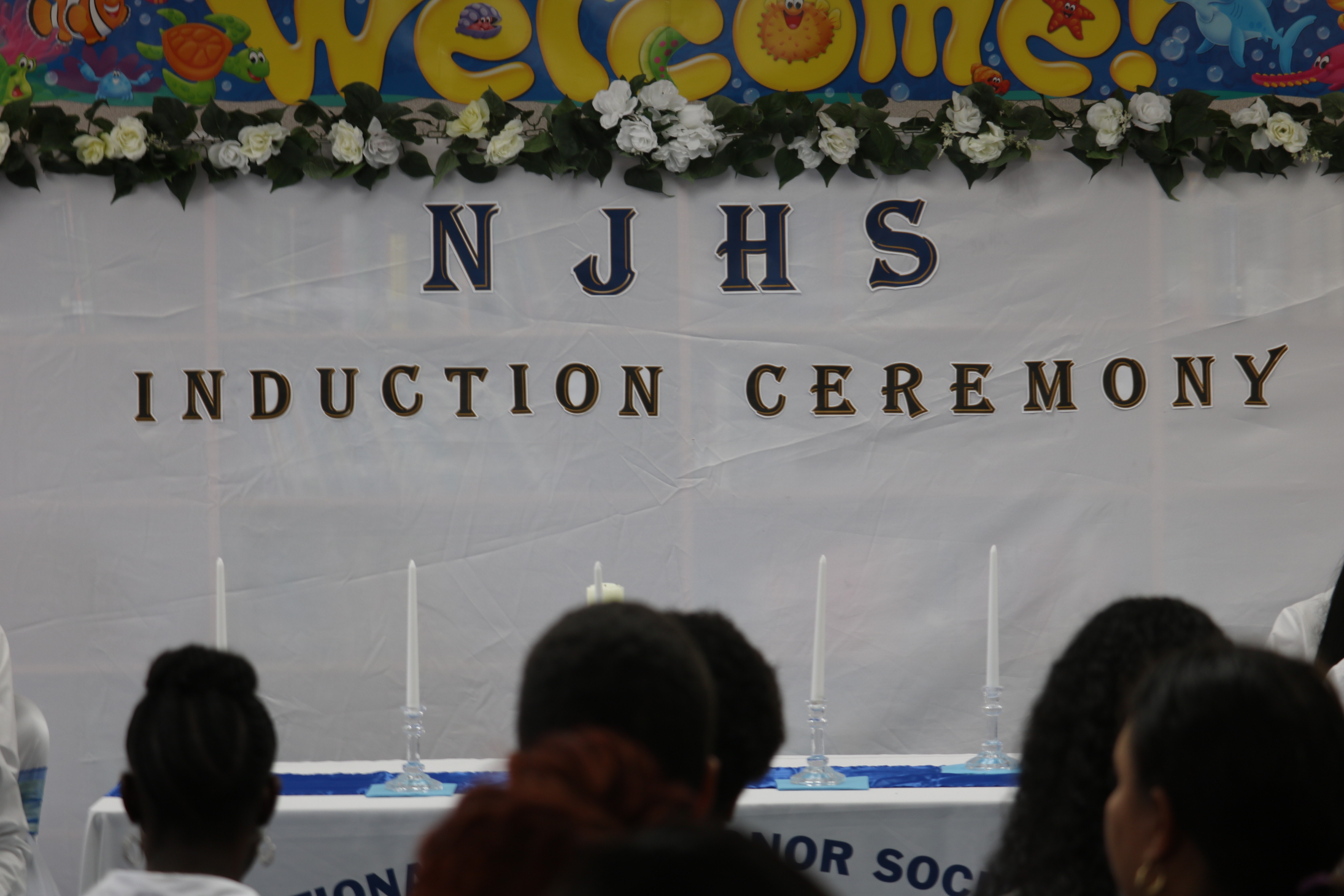 “Today we have the honor of inducting 21 members into our chapter. They will join our current members and will be charged with upholding the standards of excellence of the nation’s oldest, largest, and most prestigious student recognition program,” Ferguson said. 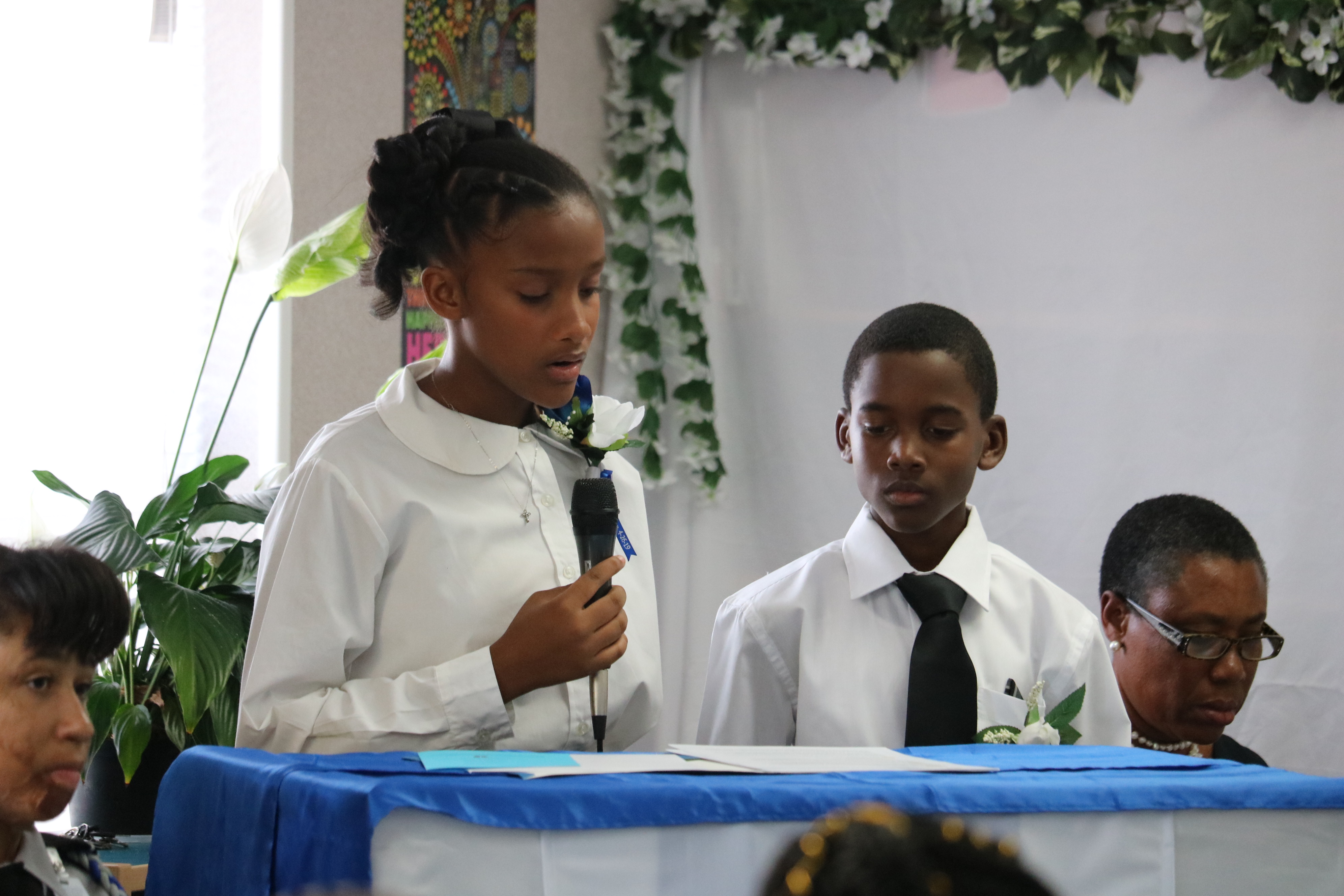 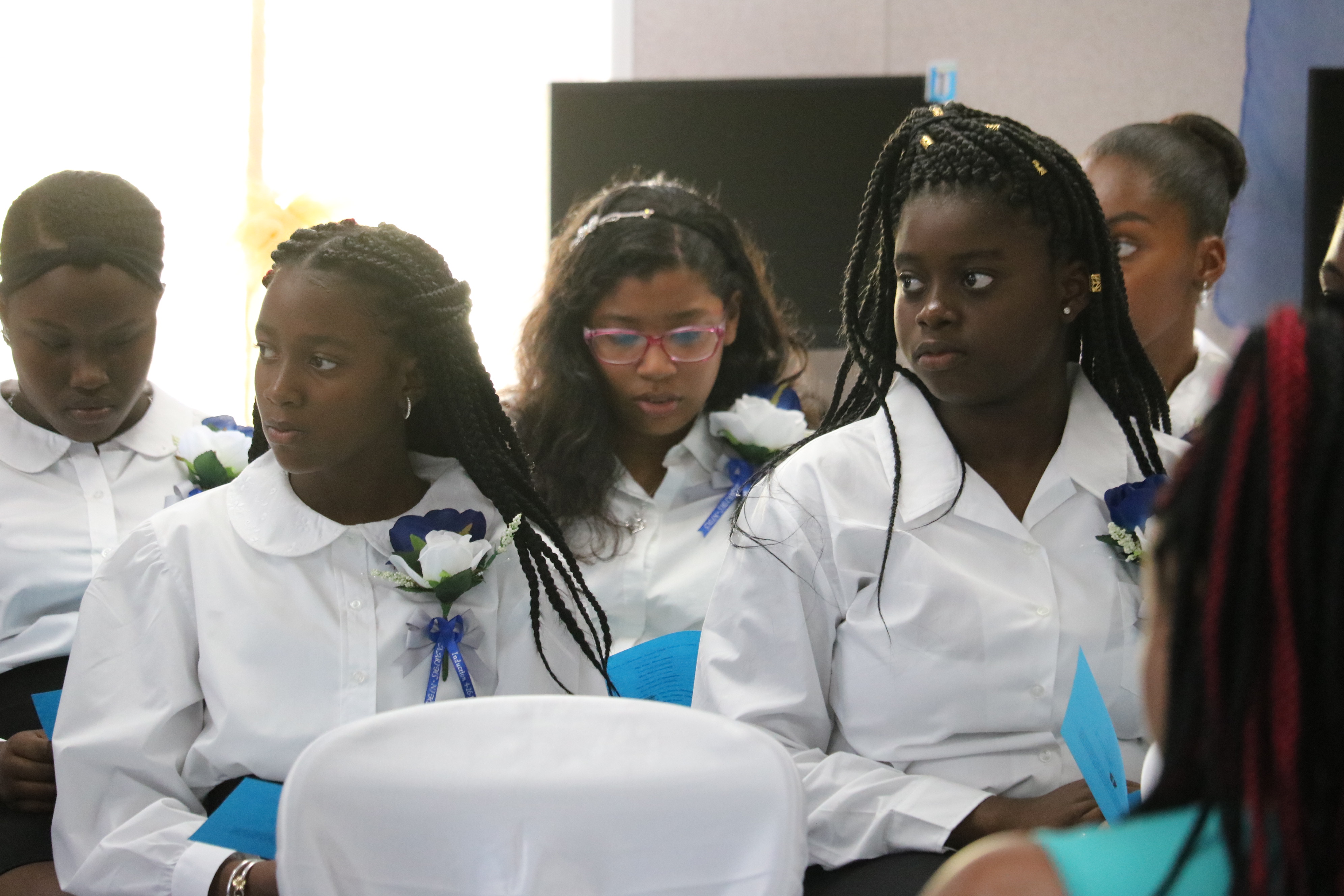 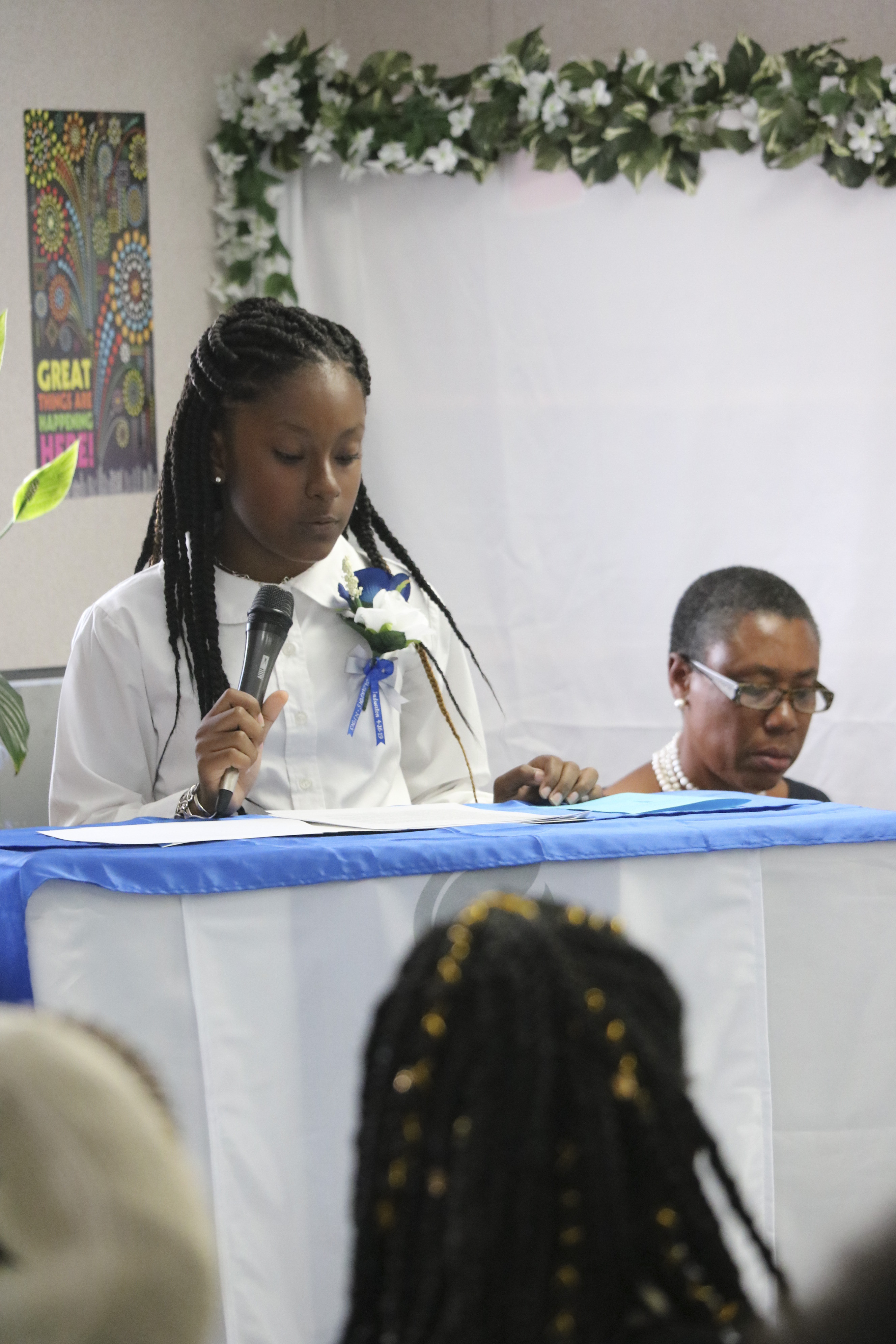 “There are more than 2000 NJHS chapters found in all parts of the United States and its territories. Our chapter is proud to have been inducting new members since 1994 and is named after Carlos F. Rodriguez, a former assistant principal (of the AARJHS),” said Jason Tuitt, Jr. 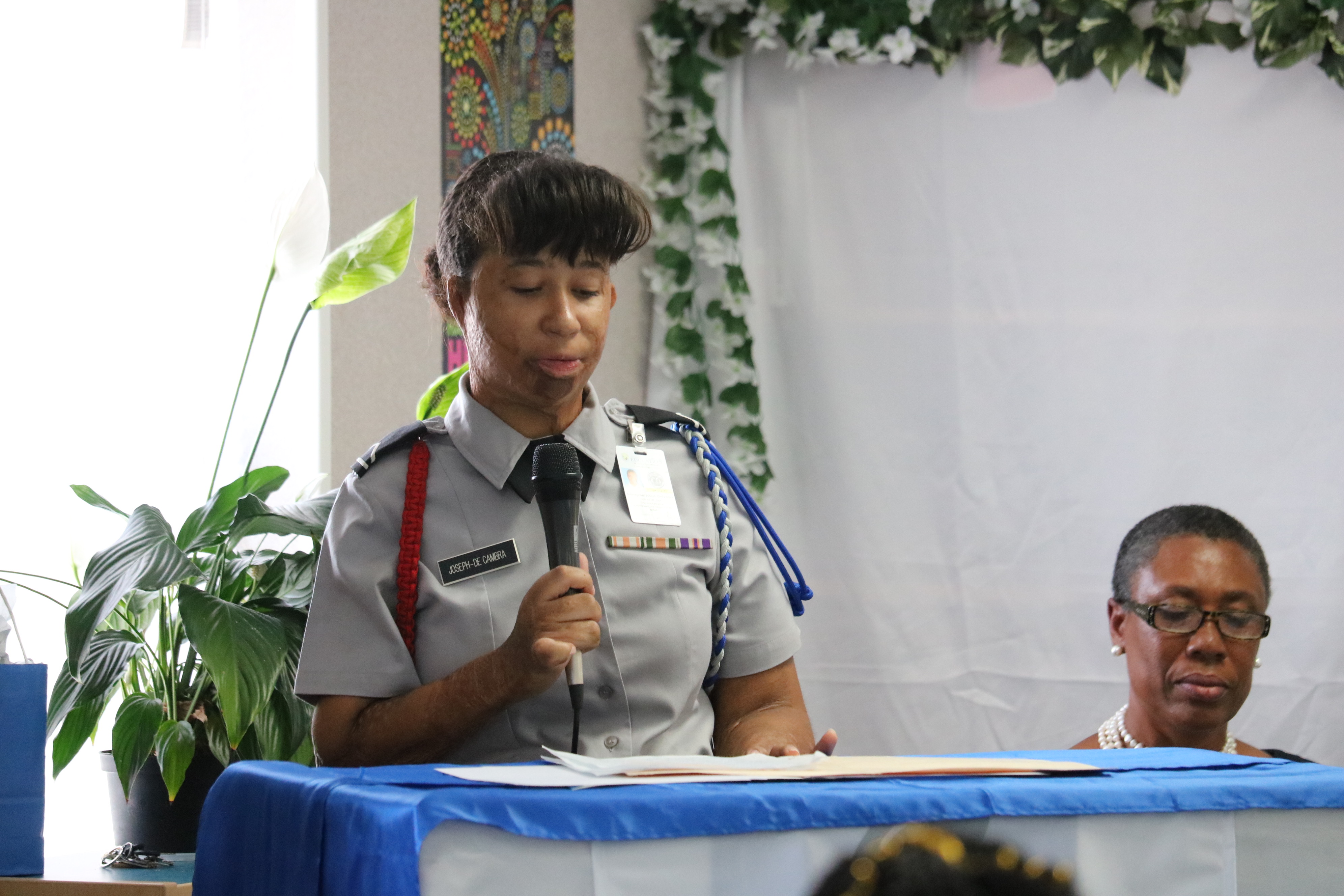 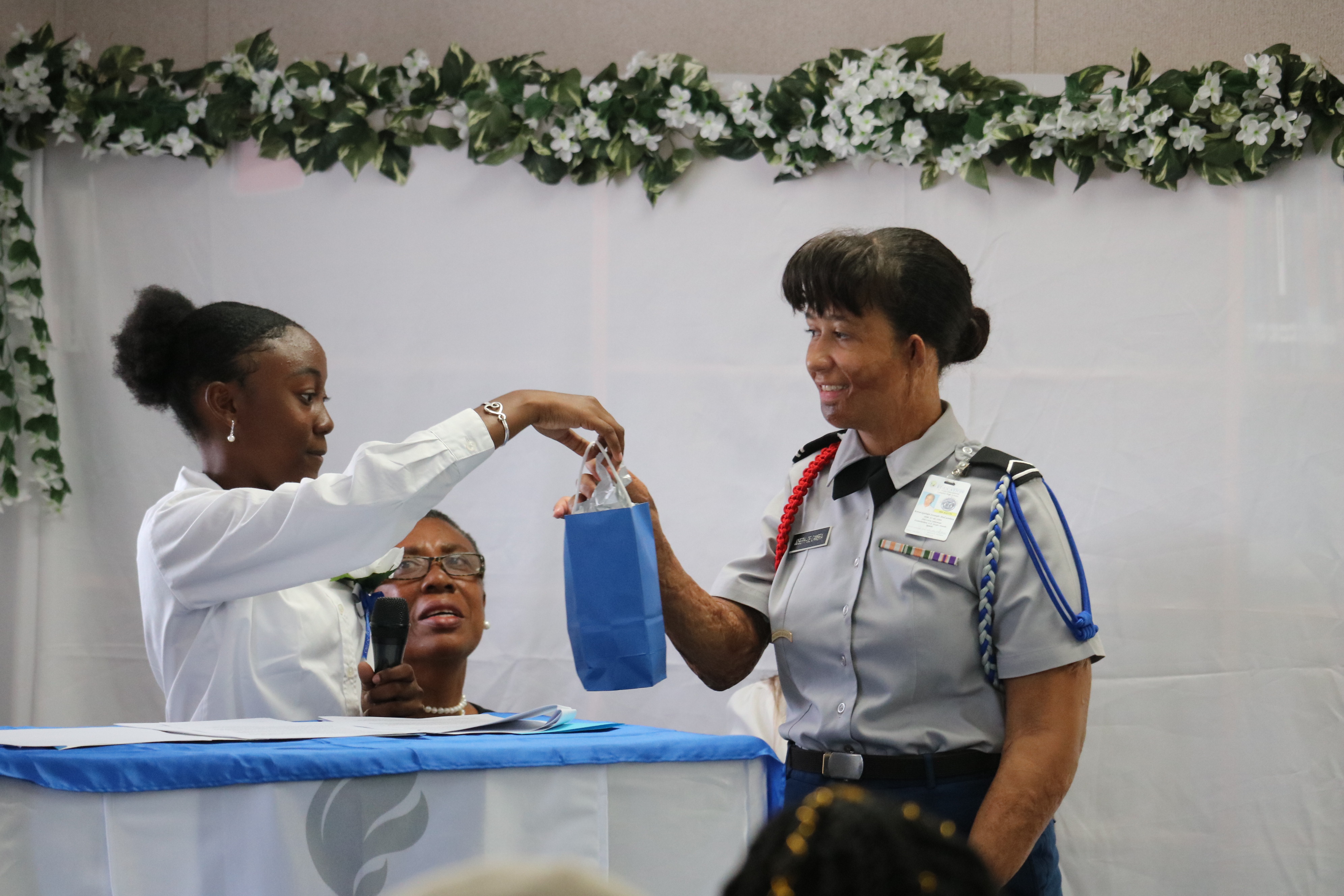 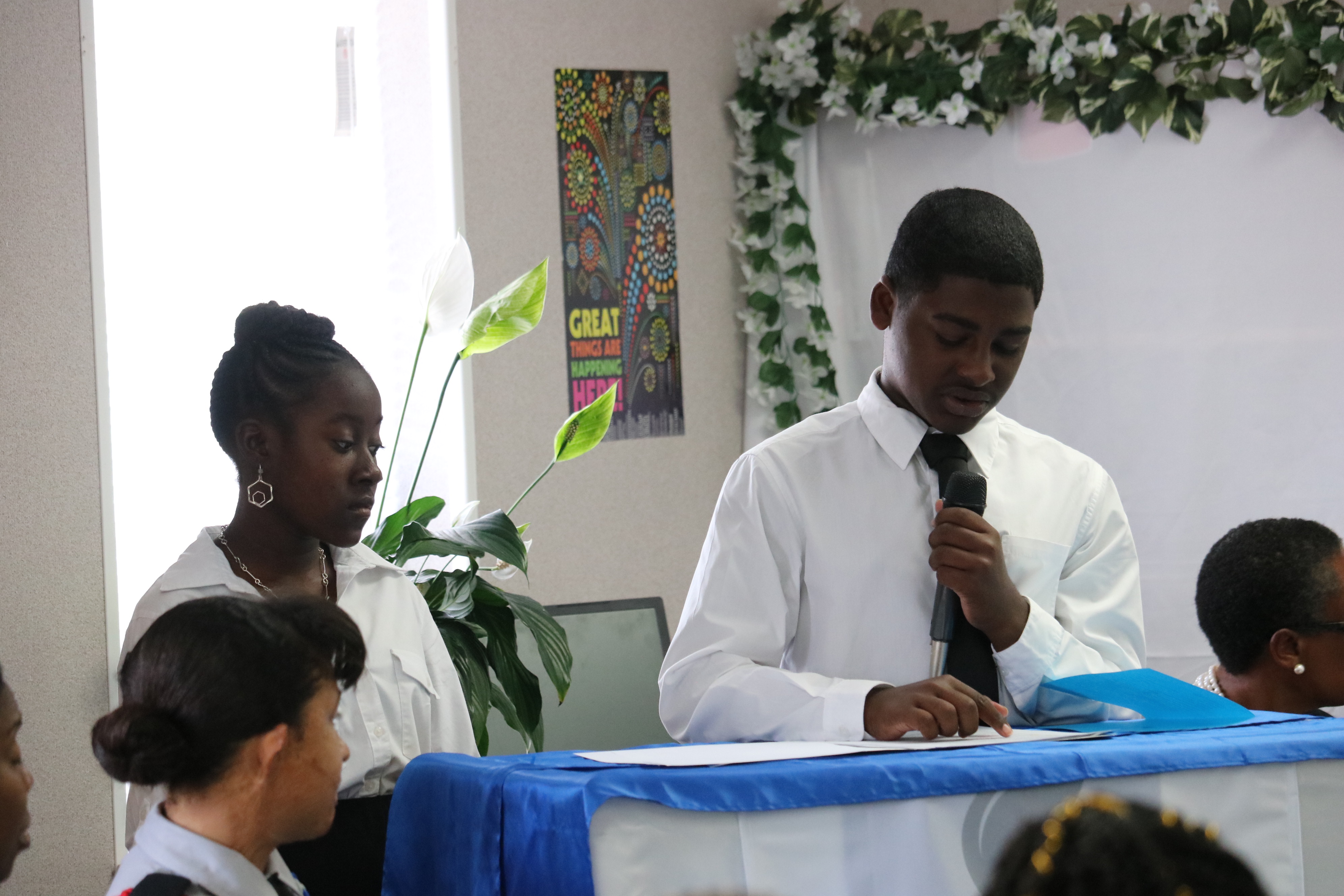 The guest speaker, Amarjahan Joseph-Decambra is a former student and member of the Arthur Richards National Junior Honor Society. In her speech, she shared the importance of each of the five principles of the NJHS and how they play a role in her educational career. Amarjahan is currently a freshman at the St. Croix Central High School.

Following Decambra’s speech was the ceremonial lighting of the candles for each NJHS principle. Inductees received their certificate of membership and lapel pin and then recited the NJHS pledge that formally made them apart of the Carlos F. Rodriguez Chapter. 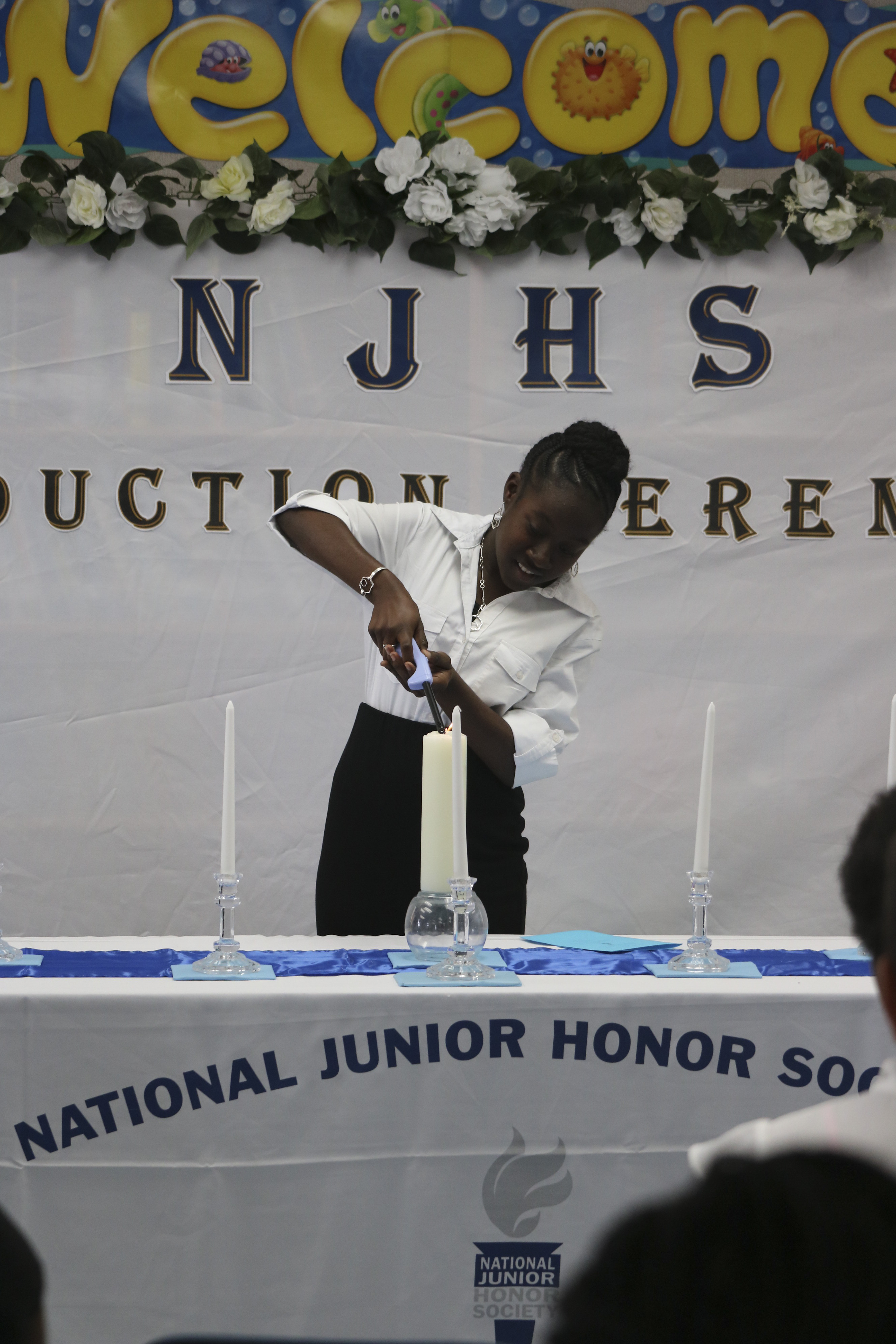 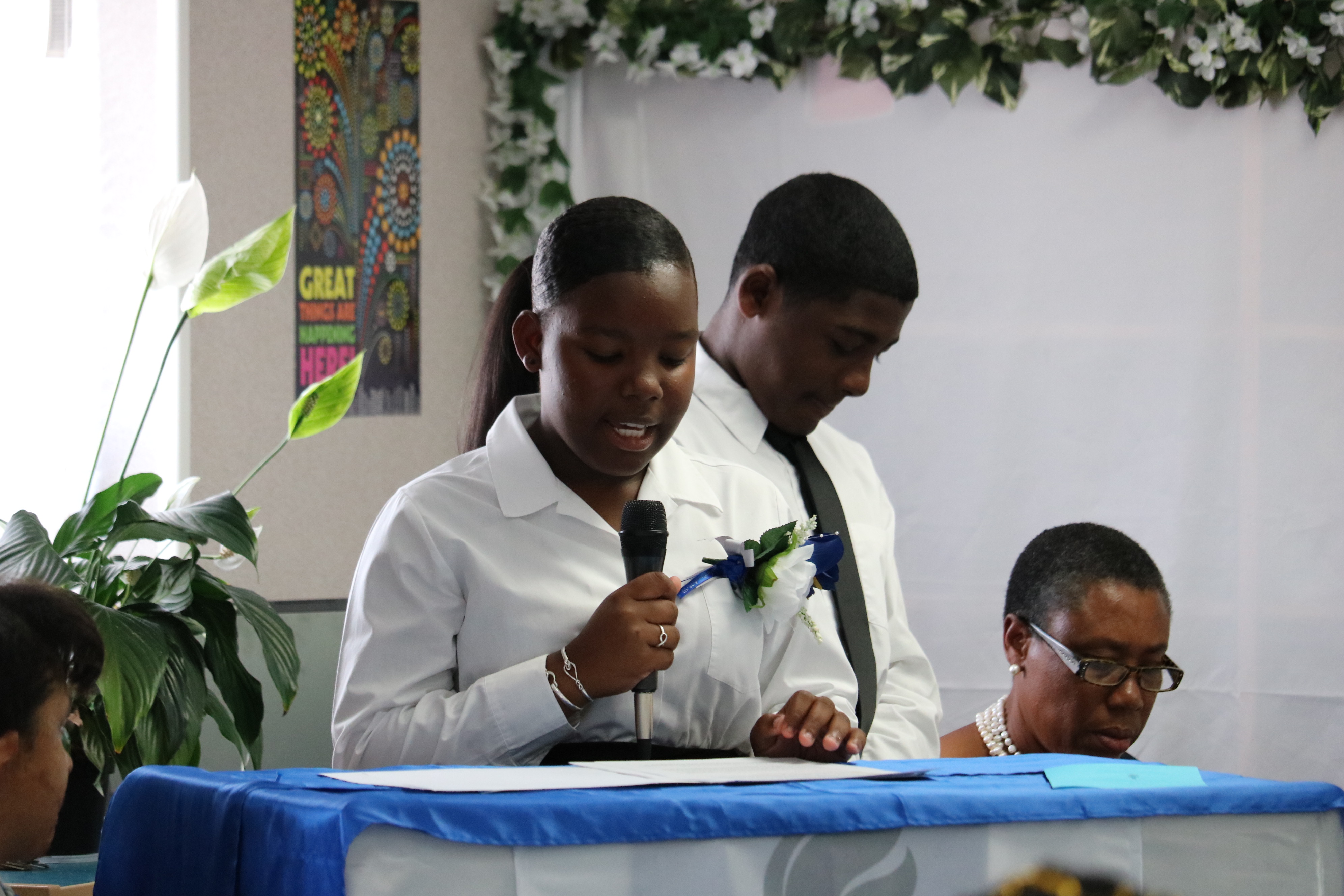 In closing, Assistant Principal Lilly Cornelius congratulated students and their parents on a job well done and encouraged them to continue to do the things they’ve been doing that has gotten them thus far. 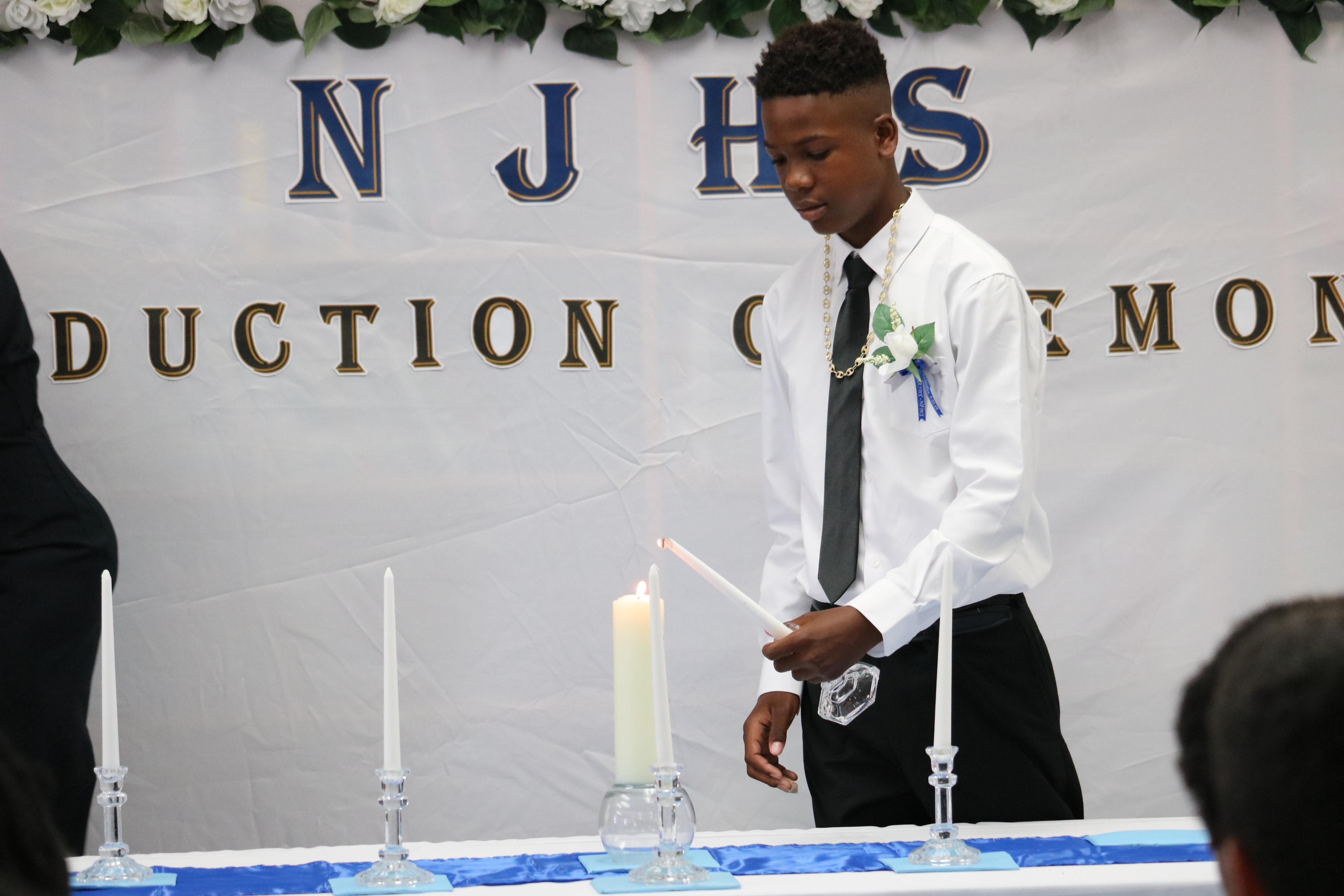 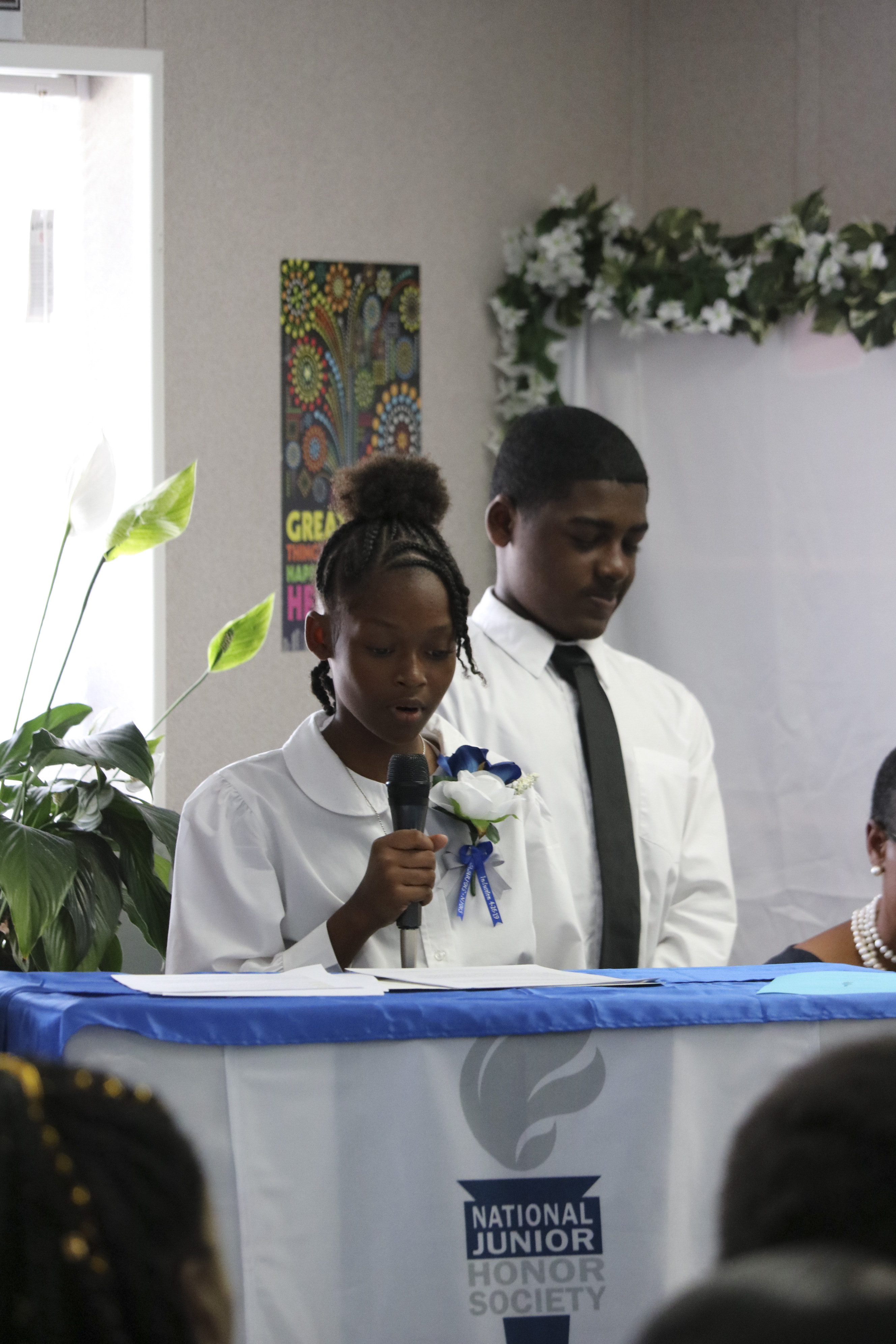 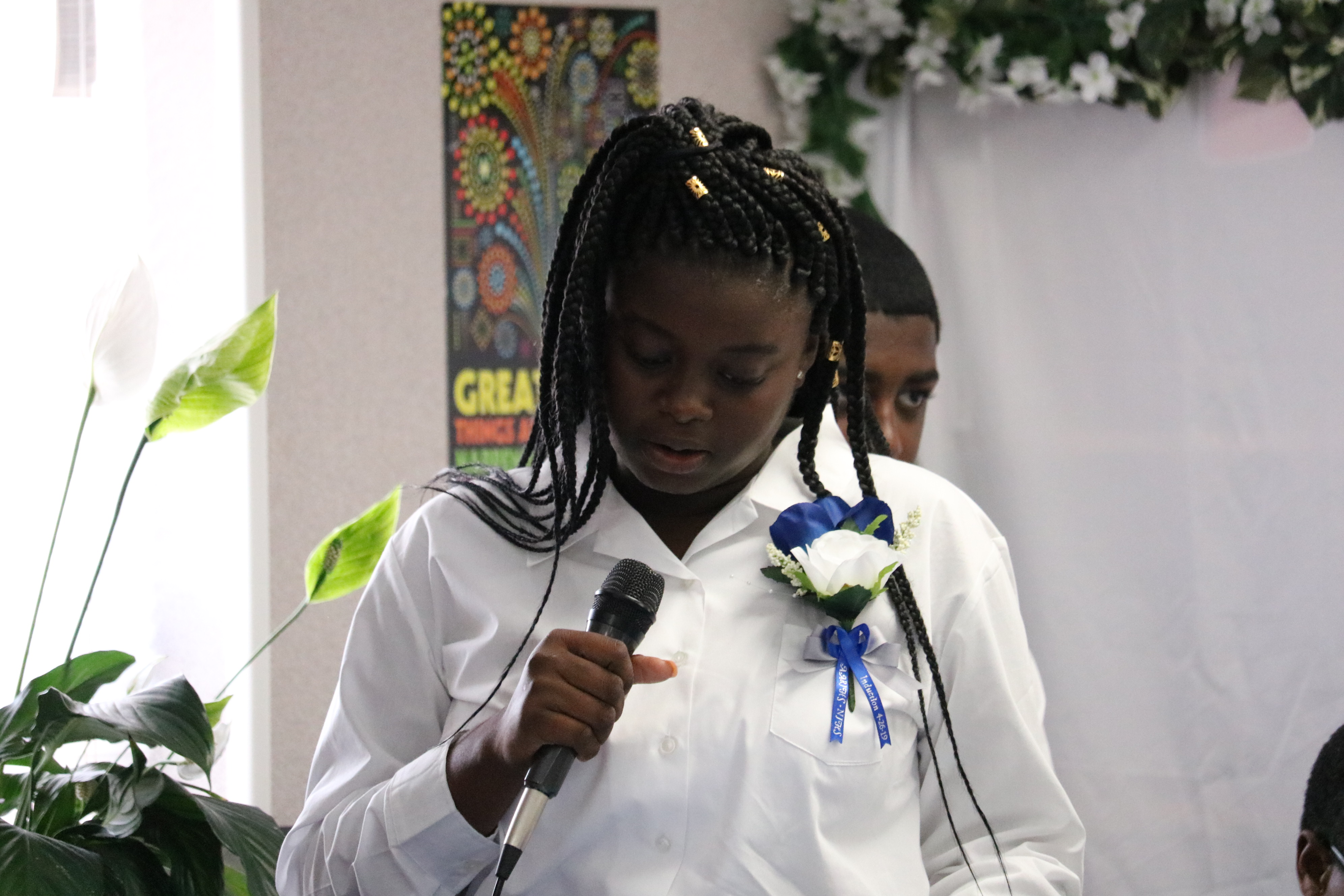 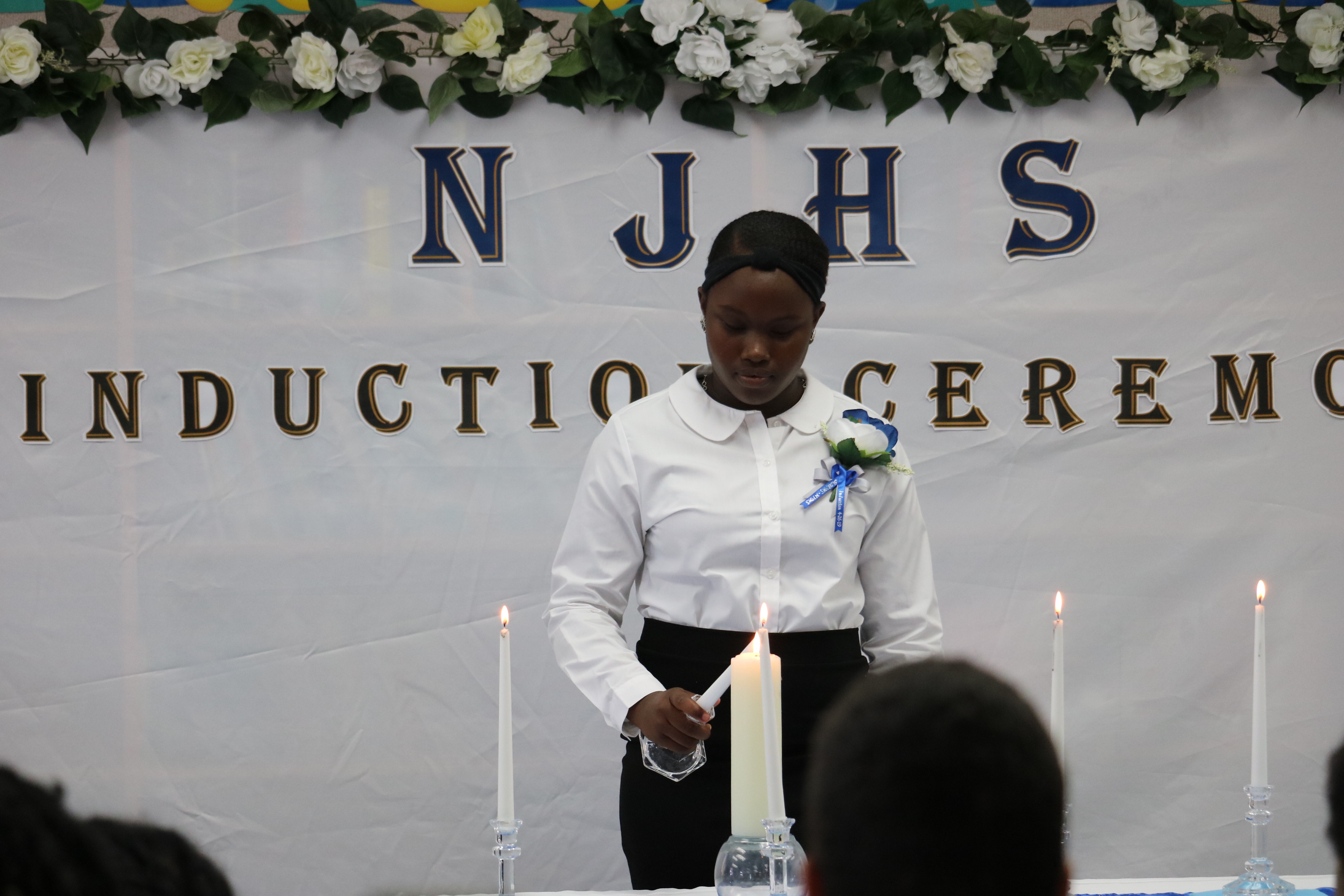 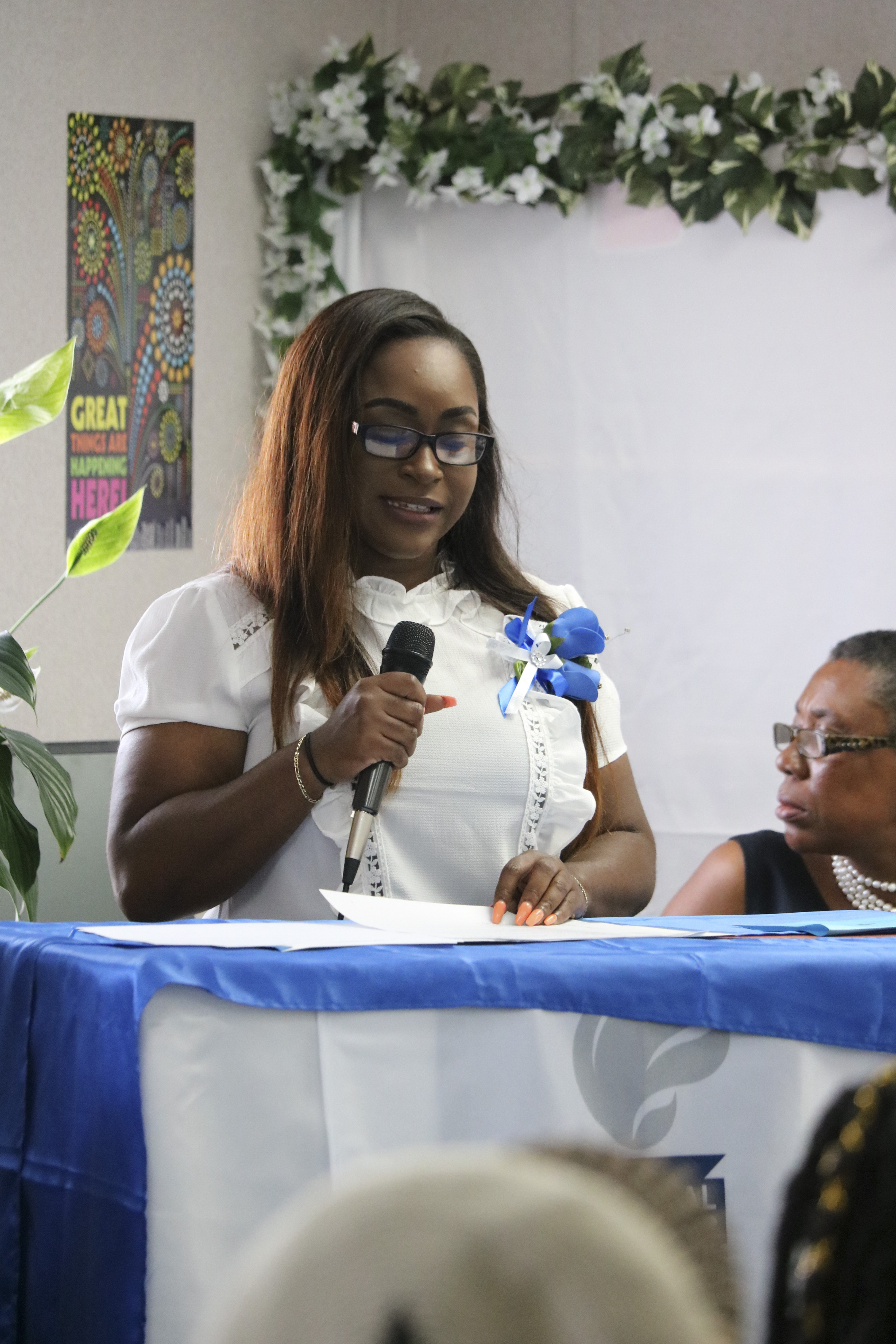 “It always warms my heart when I come to programs such as these because we do not give our students who are the brightest and the best enough of our attention... Parents without you this couldn’t happen. I encourage you to continue to do the things you’ve been doing that have gotten your student this far,” said Assistant Principal Cornelius.

Students who have and maintain an average of 85% or higher all received an application to apply to become a member. Students interested then had to submit the application where advisors reviewed it for approval according to a specific rubric and demonstrate the qualities of each of the five principals: scholarship, service, leadership, citizenship, and character. 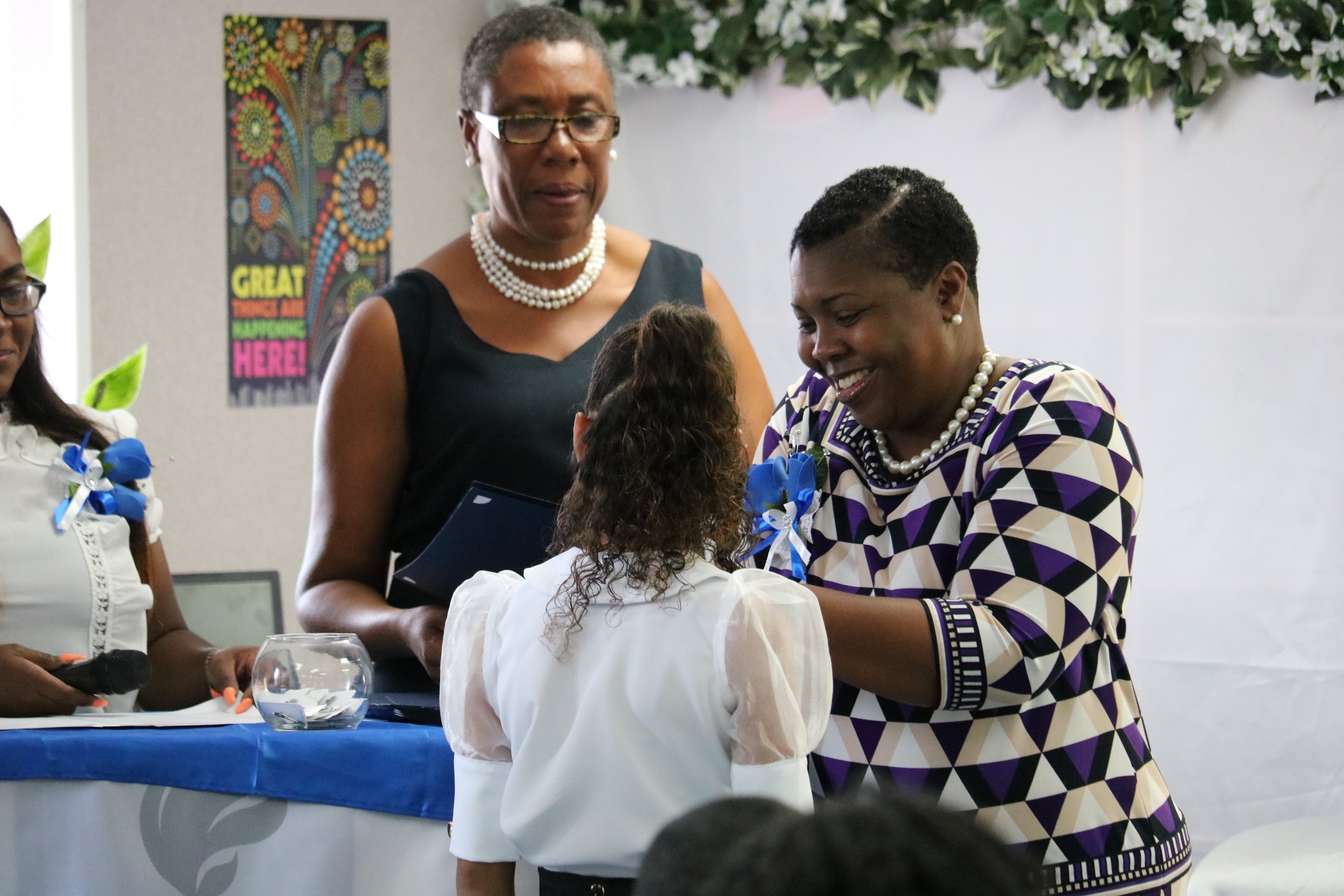 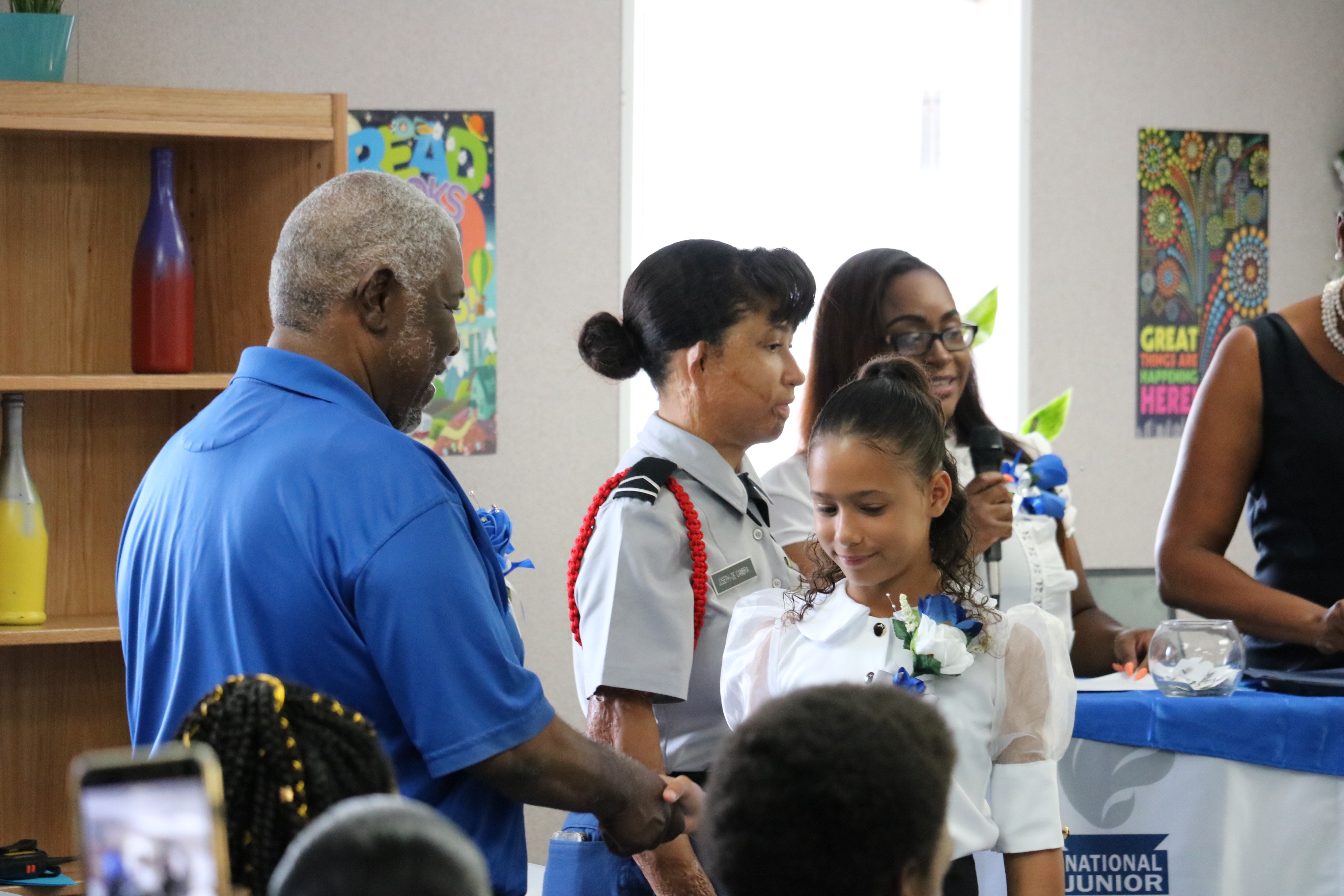 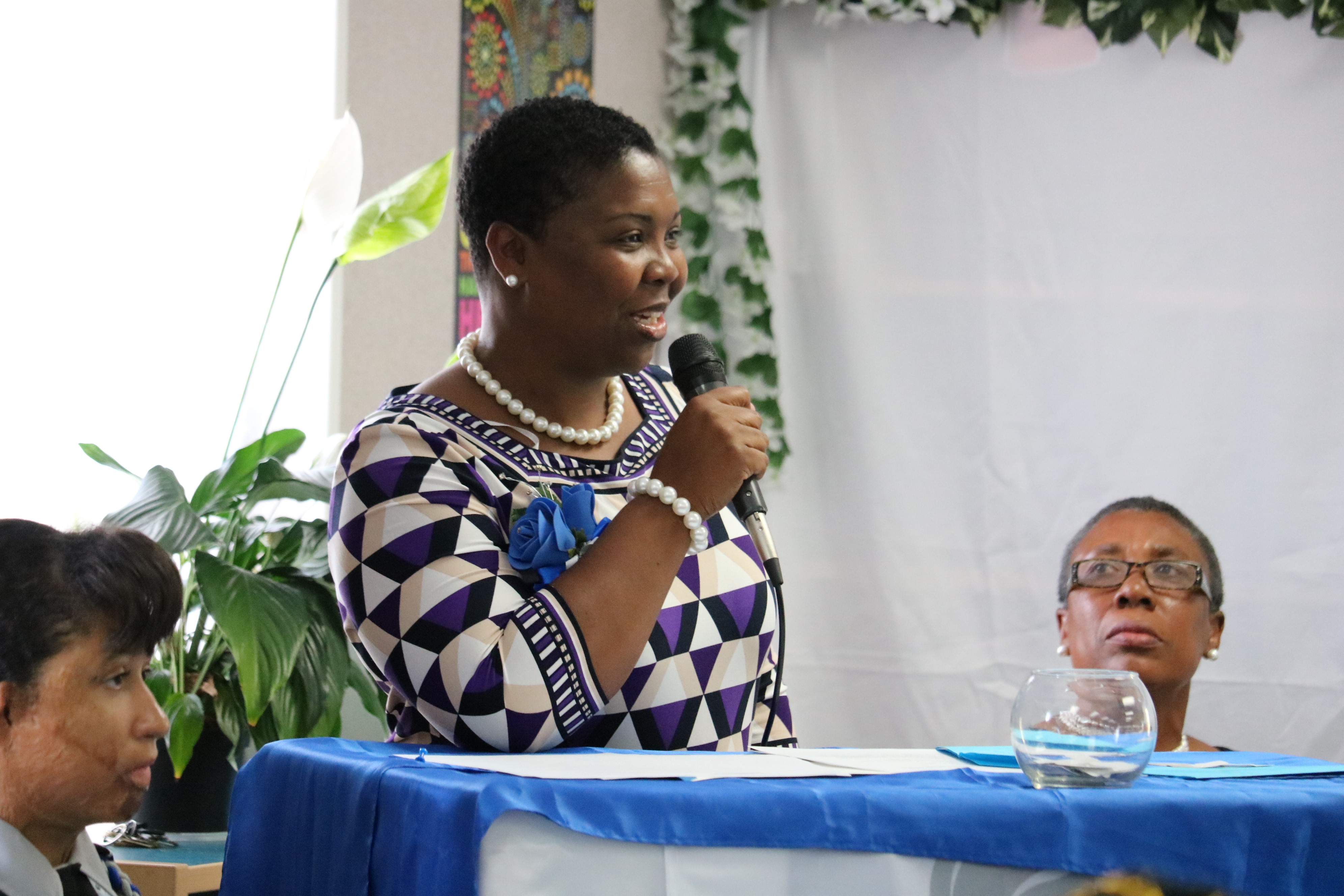 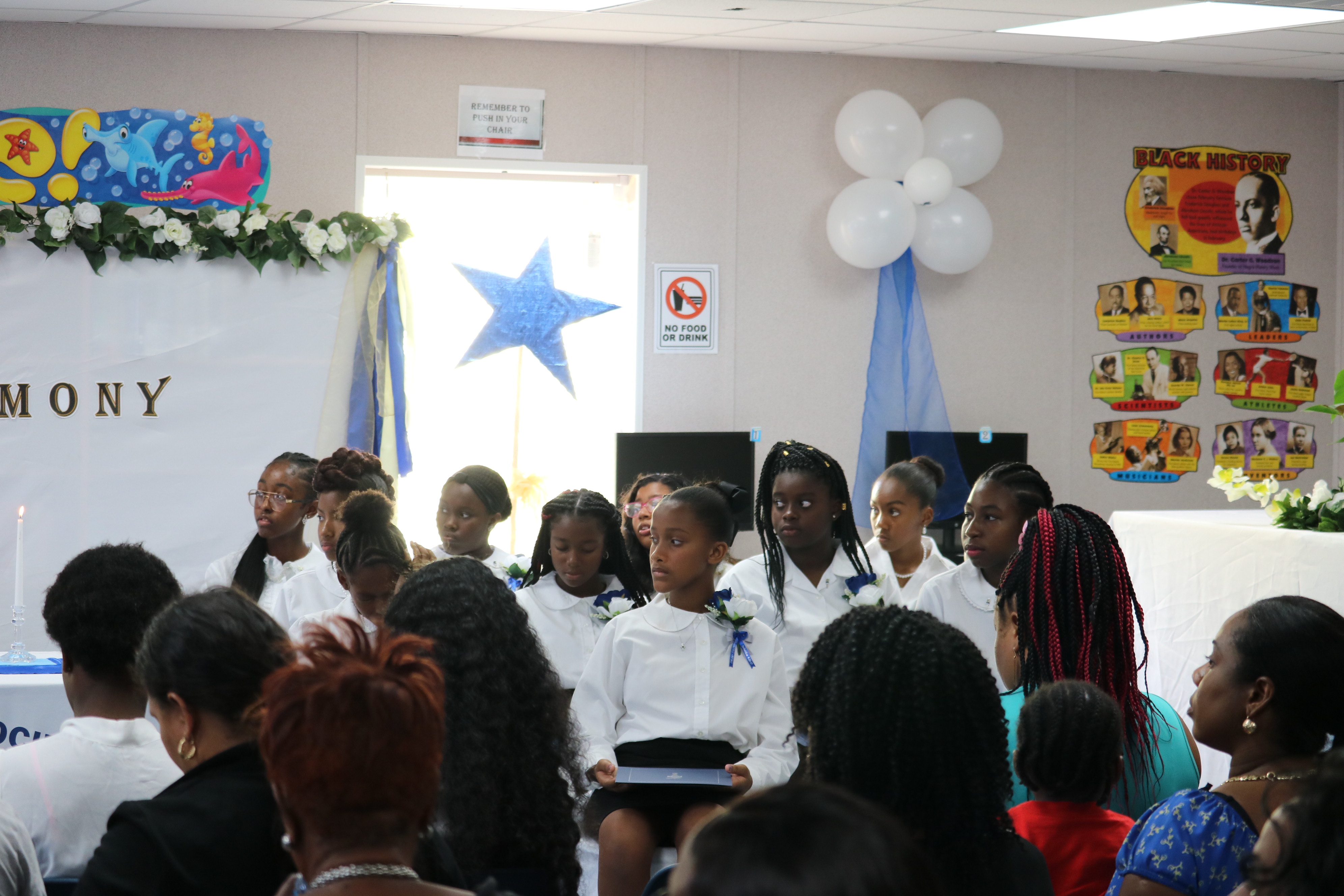 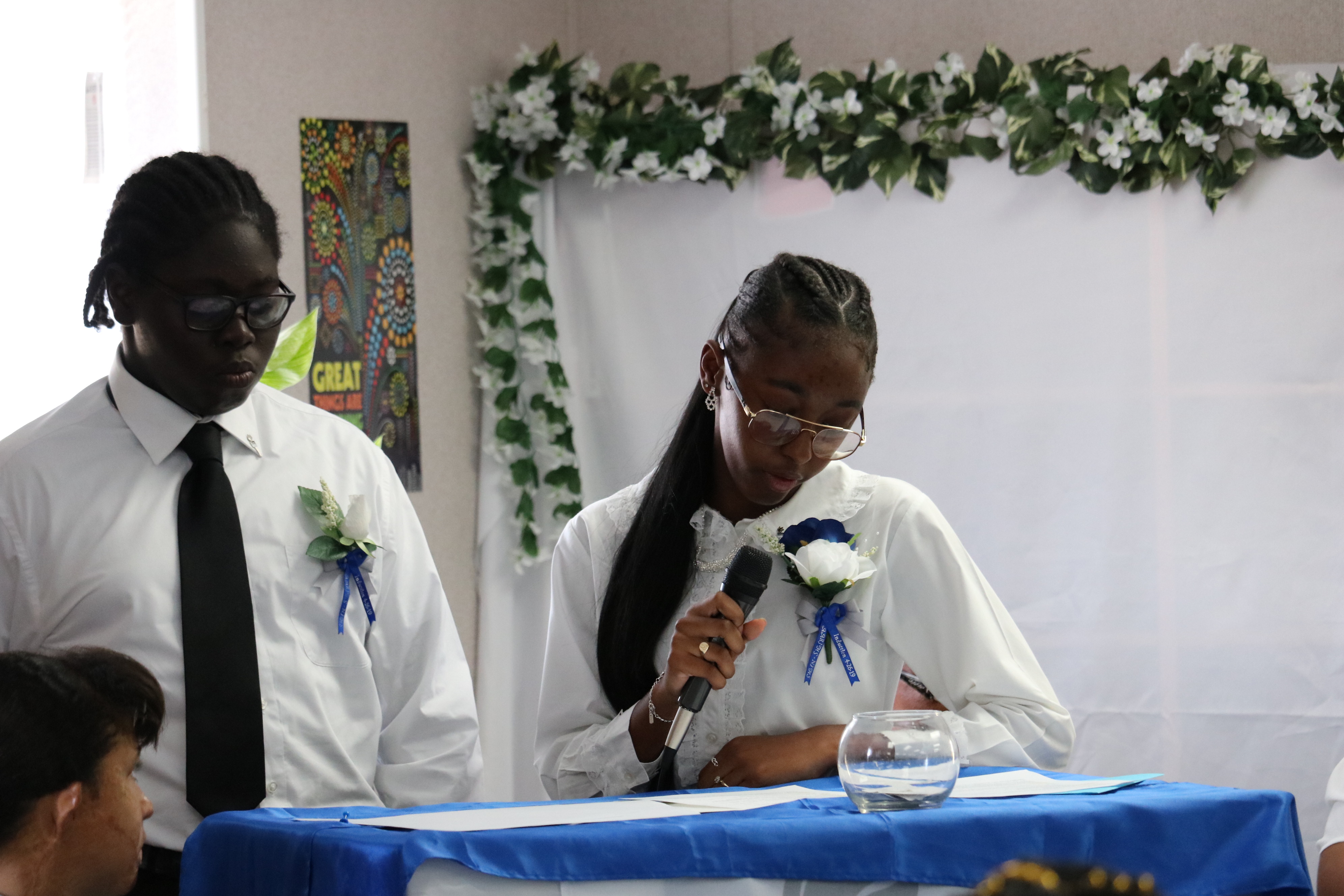 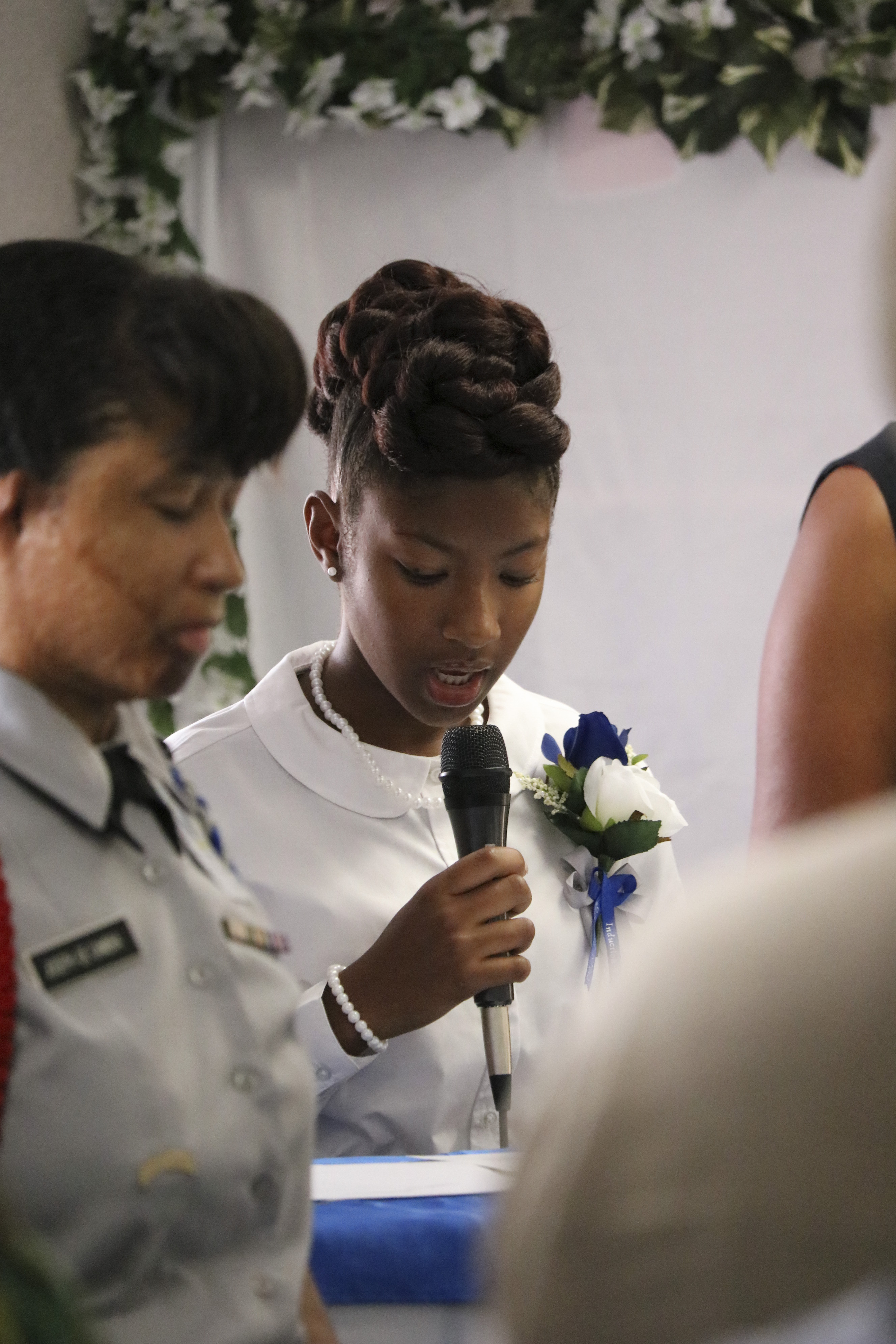 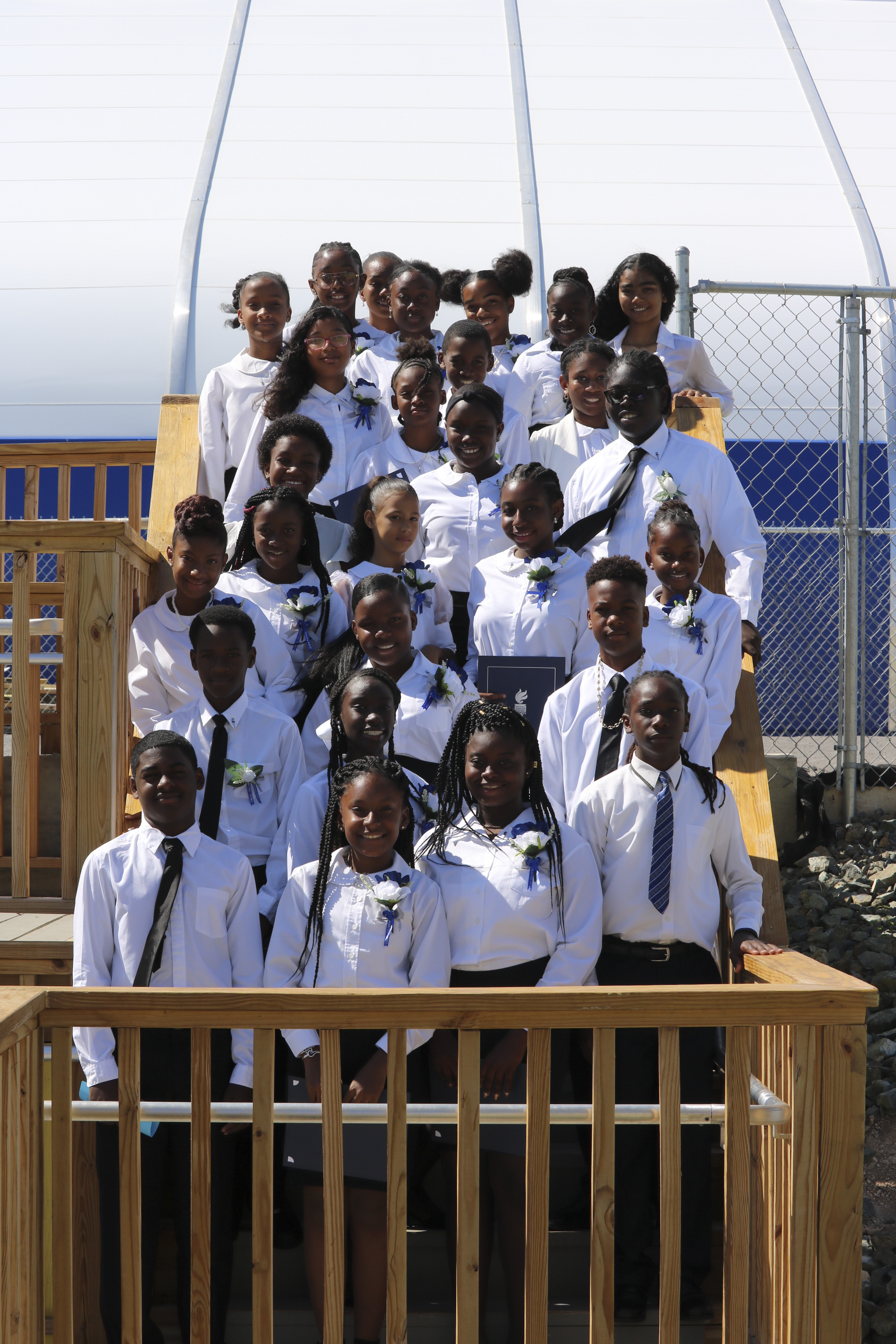 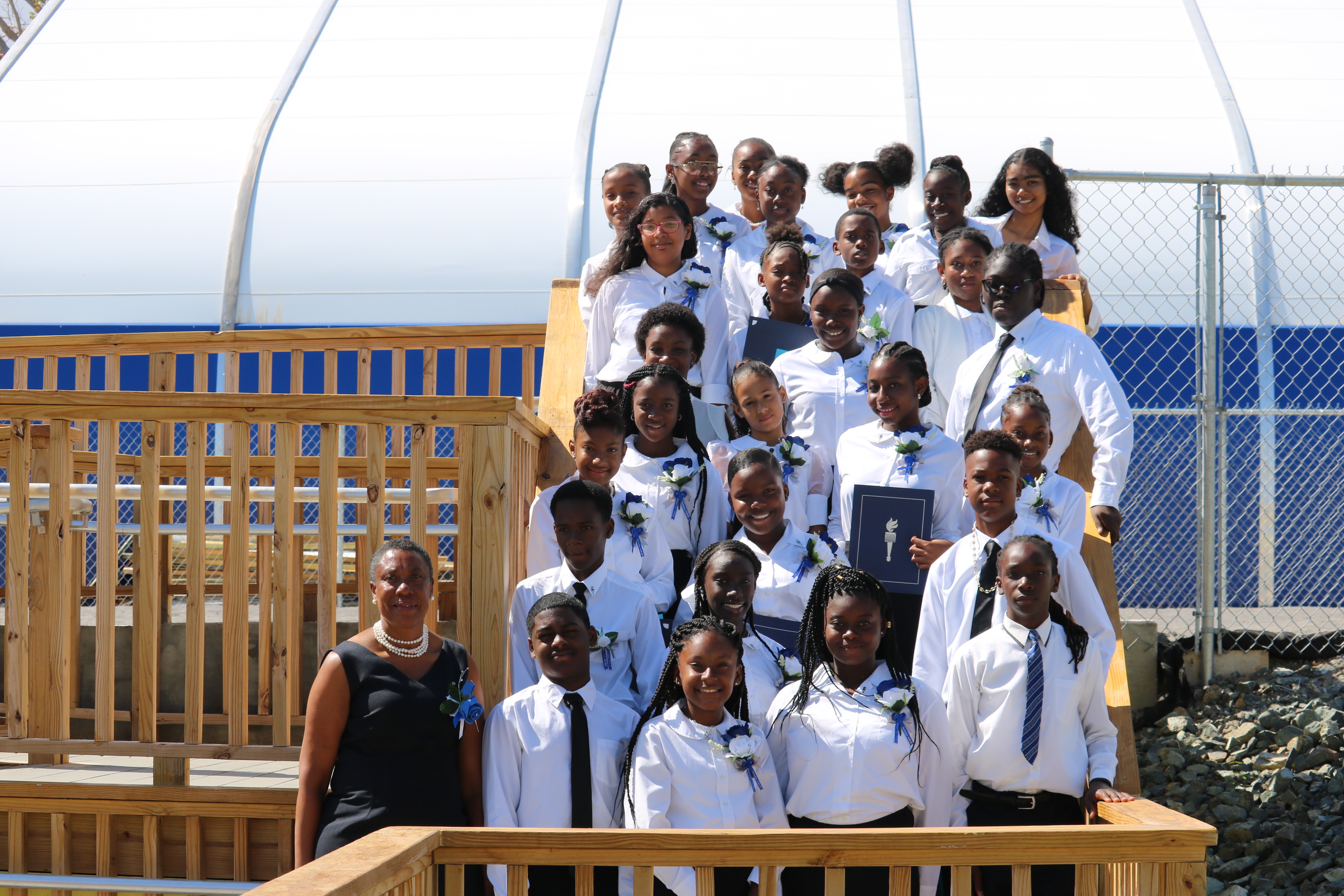 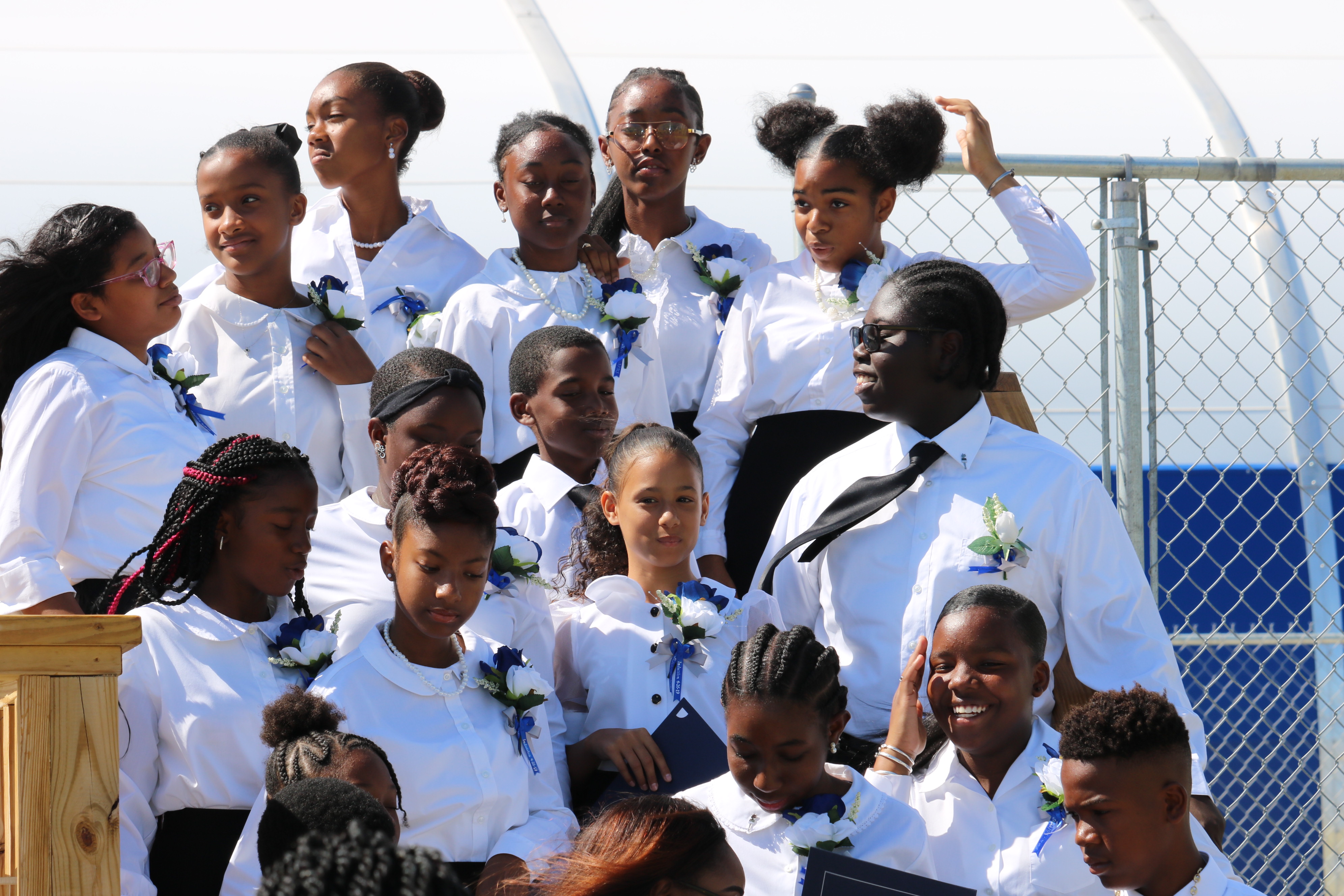 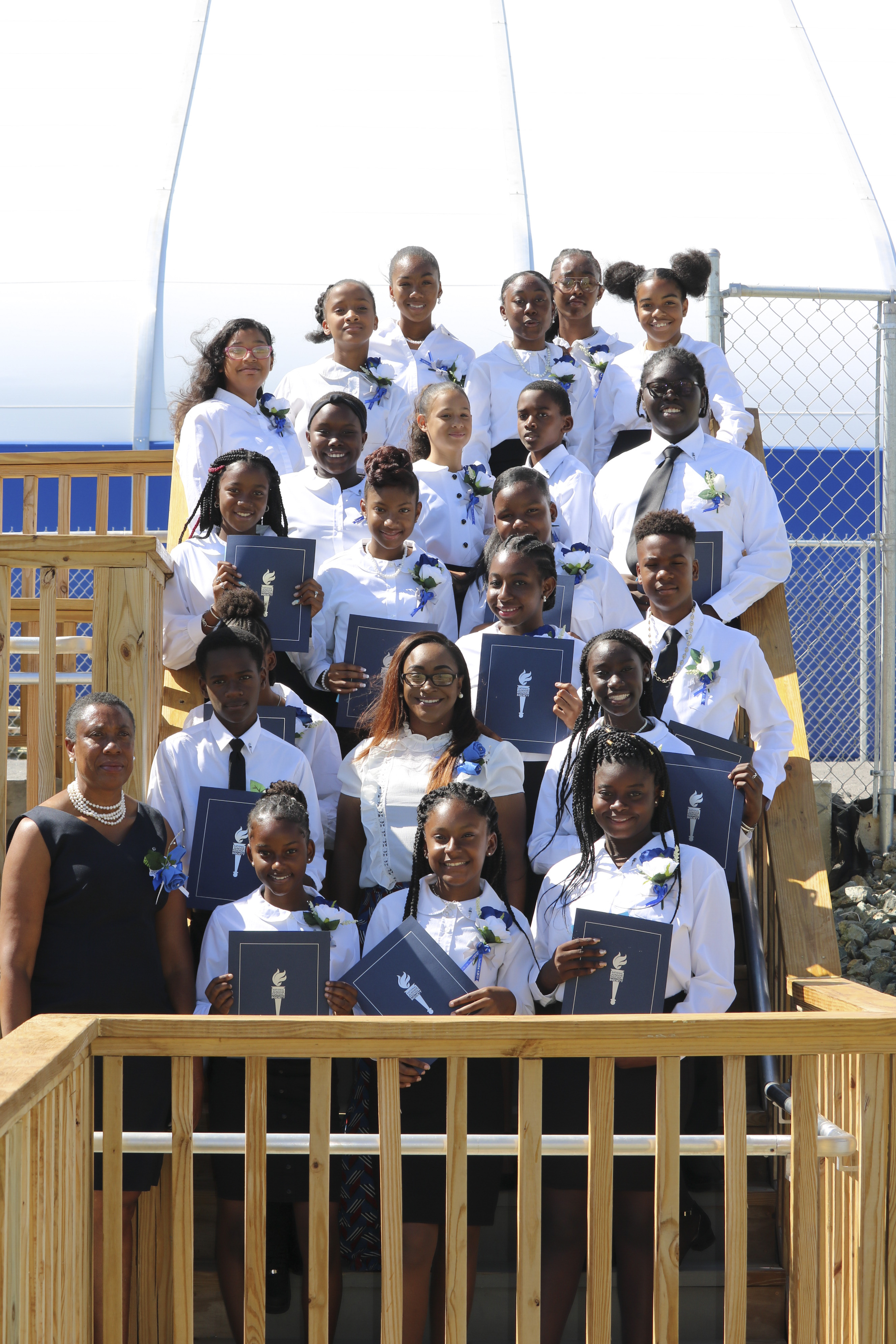 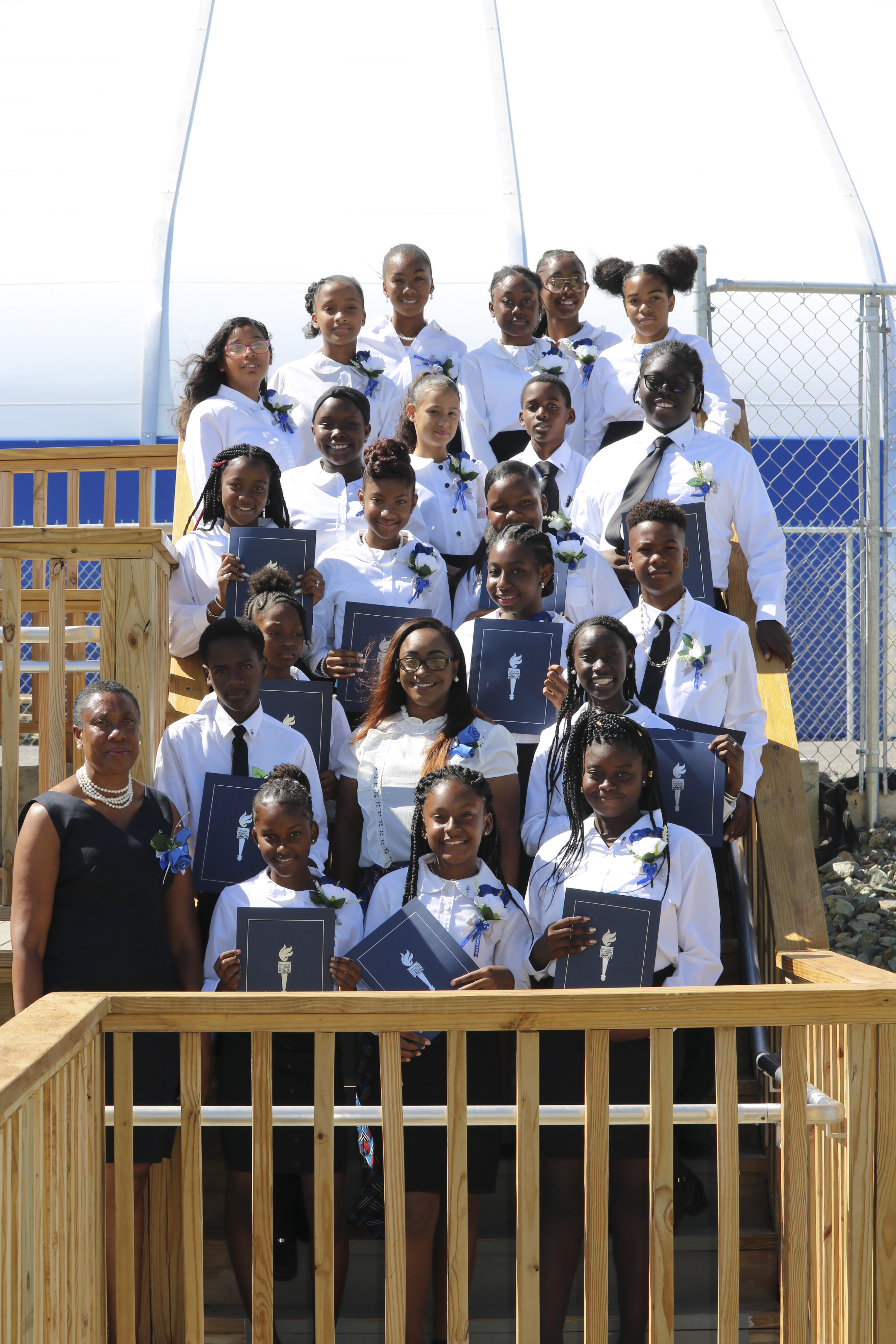 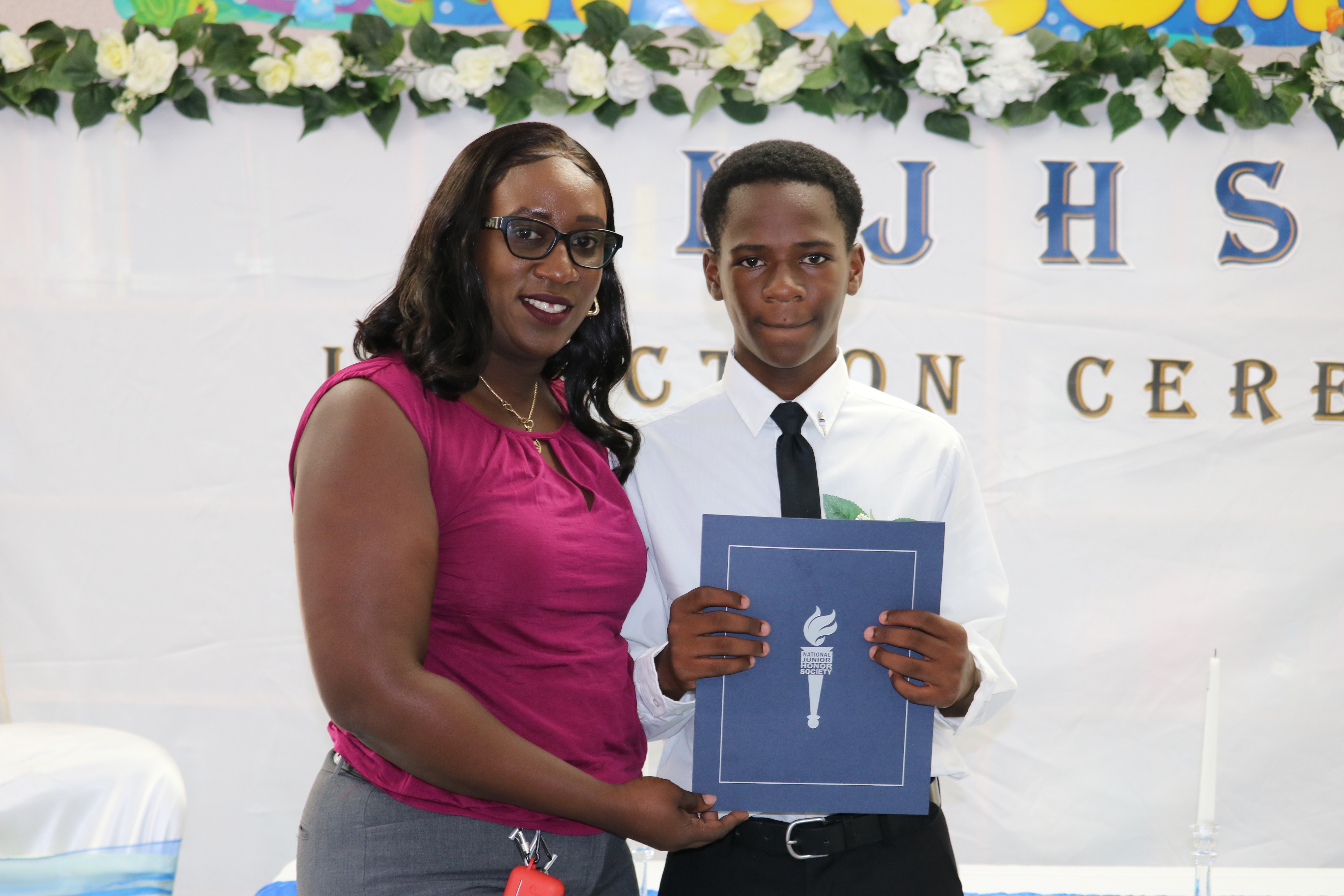 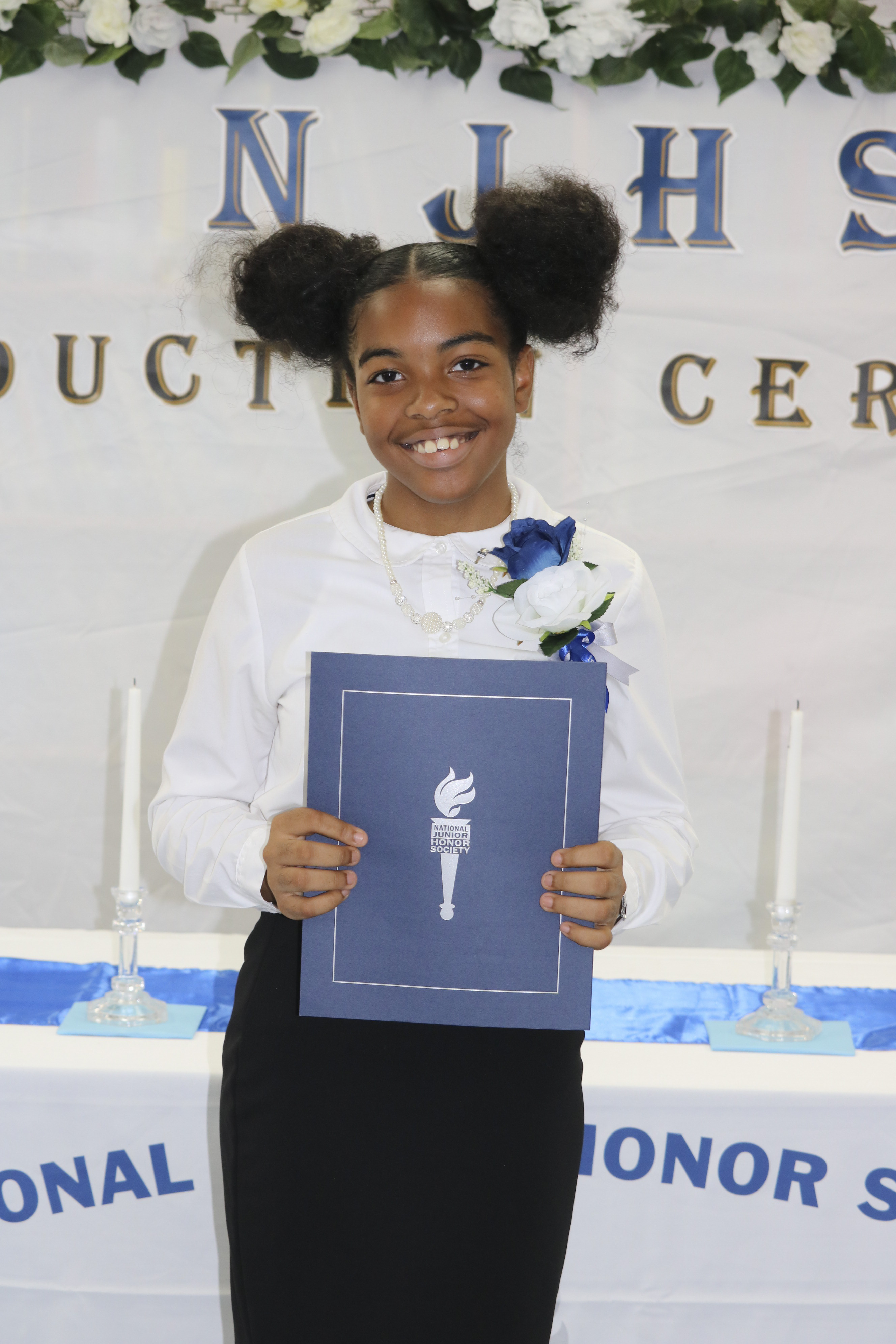 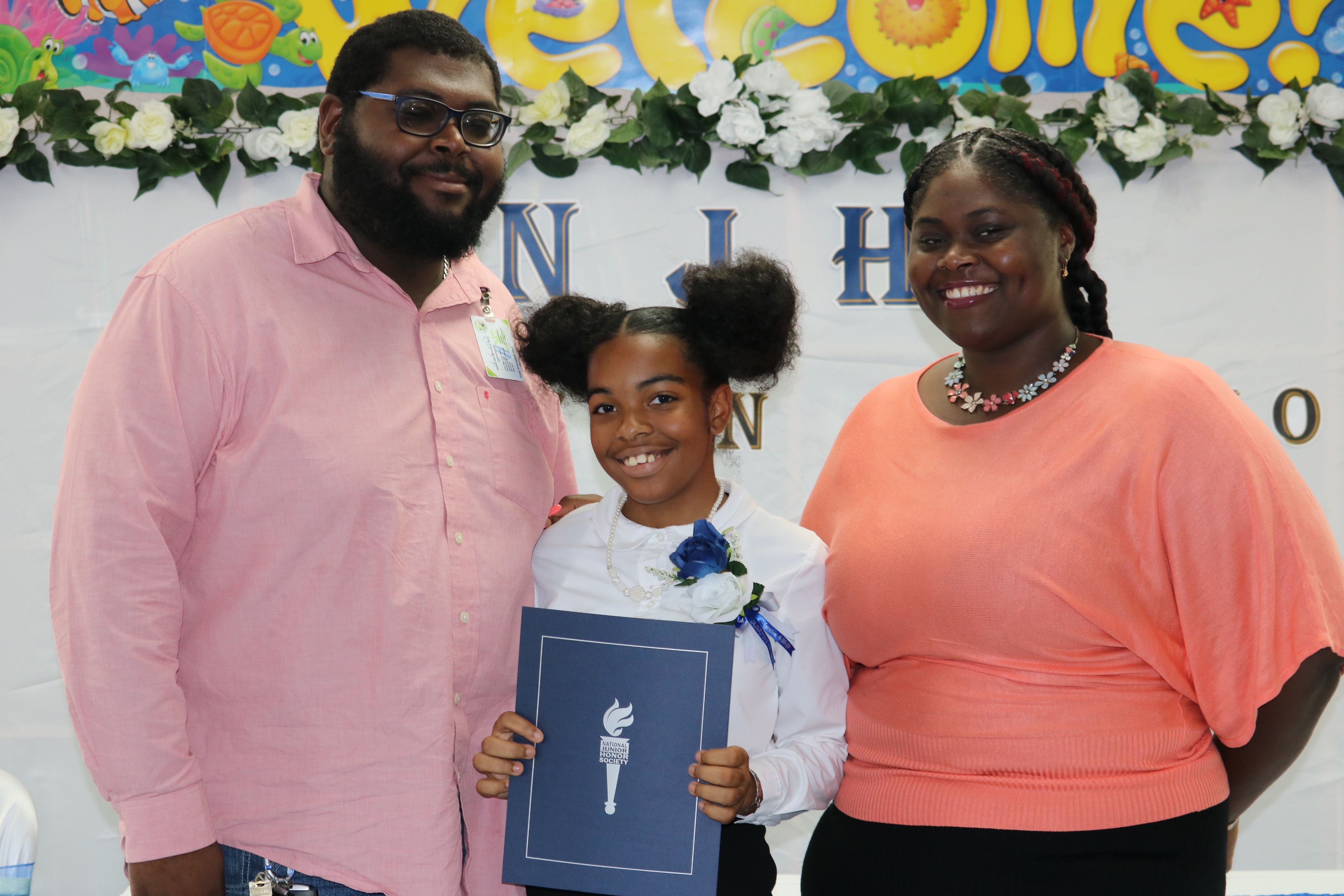 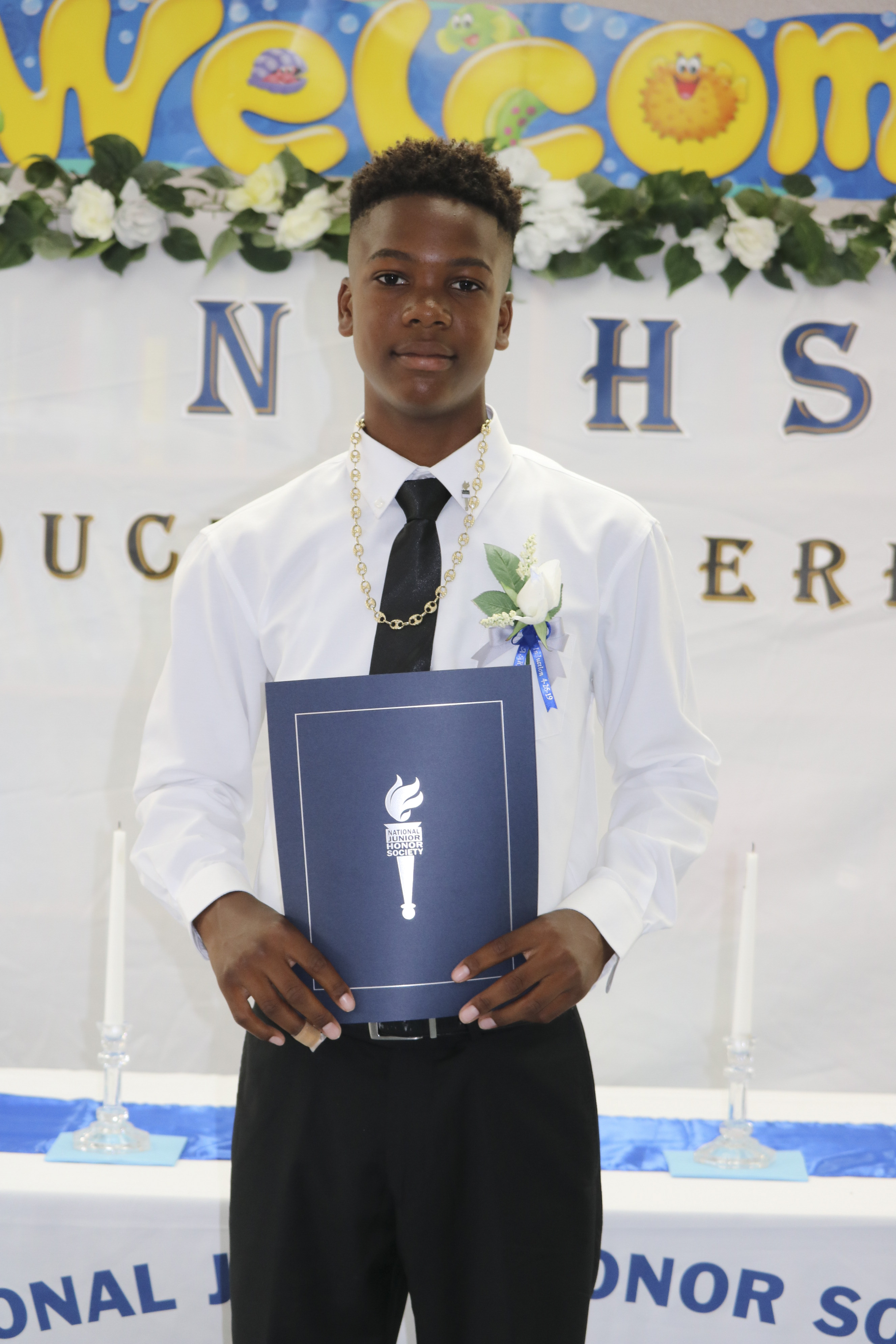 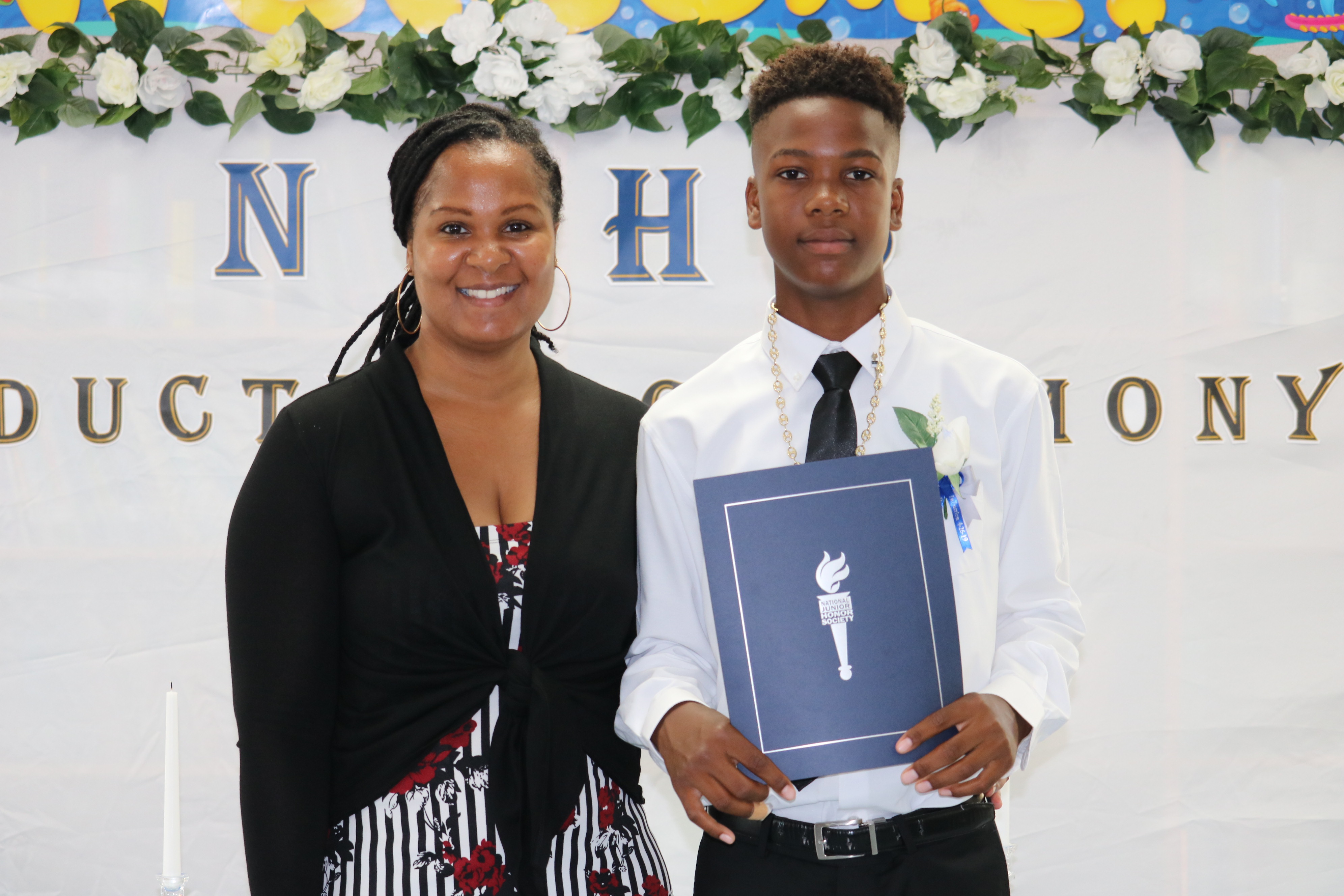